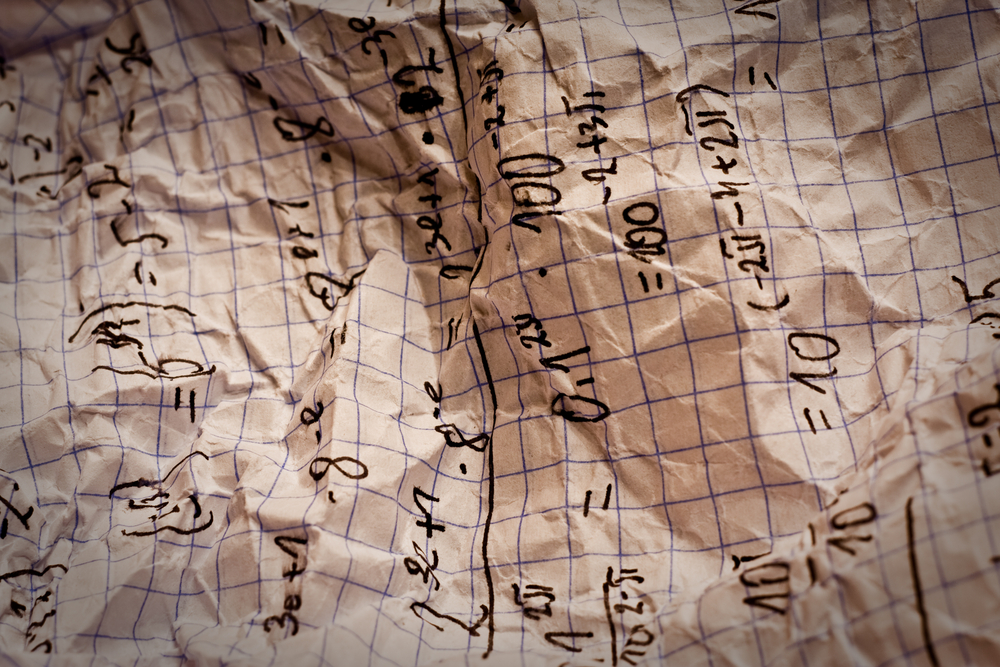 Thanks to public records supplied by the Escambia County School District, Inweekly has found that district’s enrollment is down 977 students in its traditional schools.

The district didn’t have available the enrollment of the district’s alternative and charter schools– 2,107 students last year–which explains why earlier numbers showed a steeper decrease.

The 977-student drop for the traditional schools is the largest single year decline in enrollment over the past 15 years, maybe in the history of Escambia County public schools.

Superintendent Malcolm Thomas blamed the drop on school vouchers when he was interviewed by the News Journal. If true, the steep decline is a strong indicator of the lack of confidence parents have in the quality of Escambia County’s public schools.

If Thomas’ voucher explanation is valid, the big loss in elementary schools, but in middle and high schools, may be because the county has several parochial and private school options for those ages, and fewer for upper grades.

Competition not working inside the district

“And when we measured, guess what you find out in two seconds? Every single parent cares about the outcome and the education that they’re taught,” said Corcoran. “As soon as they had some awareness, some transparency, some knowledge and they could move with their feet, they did, and education started changing.”

Escambia parents aren’t moving their children to high-performing public schools in the school district. Why?

The top middle school, Brown Barge, is down 42 students, losing only eight less pupils than the ninth lowest performing middle school in the state, Workman Middle (-50).

The second worst middle school in the district, Warrington, is up 14 students, while two higher performing middle schools are down — Ferry Pass (-80) and Jim Bailey (-85).

The highest performing high school, West Florida Tech, is down 53 students, while the lowest performer, Pine Forest, is up 97 students.

Do parents know their school’s grades? Do they know about school choice? Is the district explaining to parents in the lowest performing schools that they can move their children to better schools?

Is the problem lack of mobility in poorer families? Should the district provide transportation to those students?

Using Commissioner Corcoran’s reasoning, students should be flocking to the higher performing schools. Why aren’t they?

Source: The 2018-19 enrollment figures are from the Florida Department of Education. The 2019-20 figures are the eight-day count supplied by the Escambia County School District.