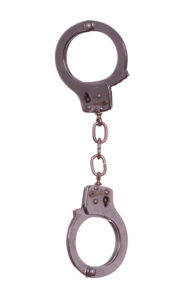 At last night’s Republican debate for sheriff, the topic of crime naturally came up.

Escambia County has had a high per capita crime rate for decades. However, the violent crimes have declined since David Morgan took office in 2009, according to the Florida Department of Law Enforcement.

Murders, robbery and aggravated assaults dropped from 2008 to 2014 (the most recent year on the FDLE website). The forcible sex offenses increased by five offenses, a 1.8 percent increase. Total violent crimes dropped 21.5 percent.

Property crimes were slightly up for the period – 2.3 percent – due to a jump in larceny offenses. The overall crime index dropped 4.1 percent