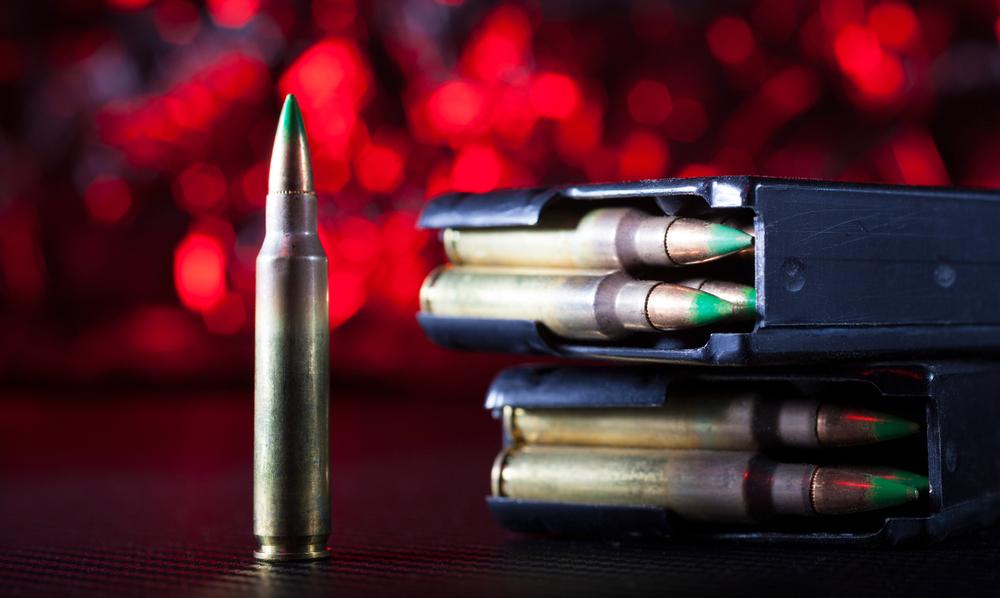 Inweekly had Political Matrix also survey District 2 voters to find out their views on some of the gun reforms have been discussed. Their attitudes were only slightly more conservative than those we found in our March statewide survey.

What is your opinion of raising the age limit for all gun purchases from 18 to 21?

Do you agree with the three-day waiting period imposed on all gun purchases?

With regards to the AR-15, do you think this future sales gun should be banned in Florida?

The persons sampled were called using an Interactive Voice Response (IVR) system and were called during the hours of 2-8 p.m. between April 6-7. The phone numbers called were provided by the Escambia Supervisor of Elections Office. The Margin of Error for this study is +/- 4% with a confidence level of 95%.