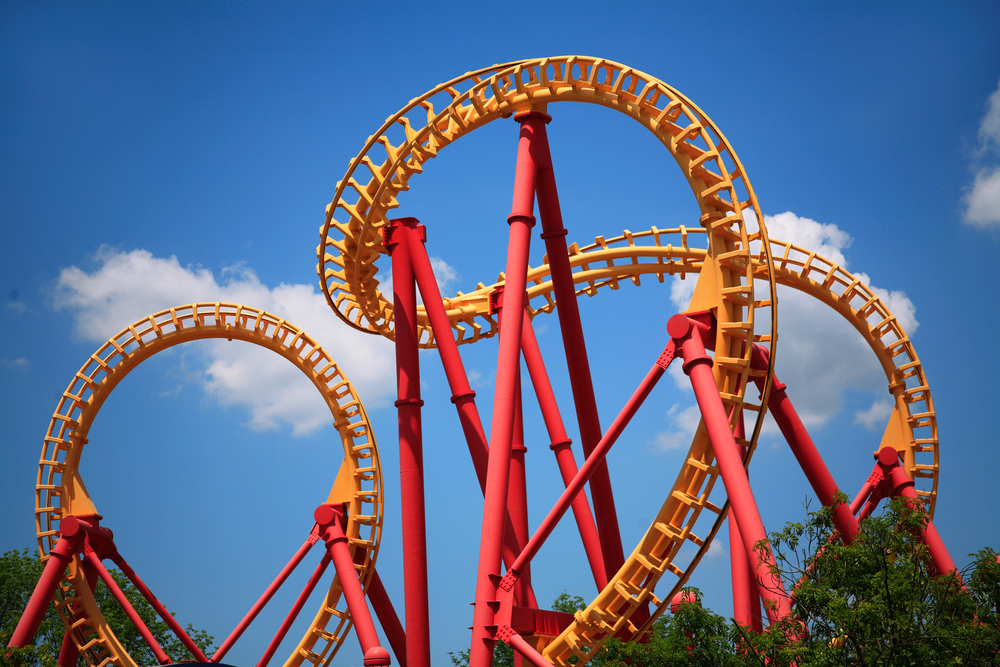 The Escambia School District has had major issues maintaining academic success in its middle and elementary schools. Schools like Bellview Middle, Oakcrest, Warrington Middle, Lincoln Park, and Montclair are hailed as champions one year only to fall rapidly from grace.

The stricter education requirements are an issue, but still some schools in similar challenging socio-economic environments don’t appear to be on the same roller coaster.

Inweekly reviewed each year’s school grades and the changes the school district made after the grades were released. Few “turnarounds” lasted more than one or two years.

Achieve Escambia needs to dig into the data and find out what is happening. Until we objectively look at what is really happening in the schools, significant progress won’t be made.

New schools aren’t necessarily the answer. Global Learning’s results aren’t that much better than Hallmark, Allie Yniestra and Spencer Bibbs that it replaced.

The results of the extra hour of reading aren’t uniform for all schools. And the community school didn’t improve the academics at Weis.

Here is our breakdown by year – much more analysis needs to be done by educational professionals:

* 10 B schools, unchanged from last year.

* One F school, down from two last year. The only F school was Carver Century K-8, which was closed.

Lincoln Park Elementary showed great gains by jumping from a D to a B, and Warrington Elementary jumped from a C to an A.

“I can’t say enough about the work that everyone has done in the district,” said Superintendent Thomas.

The superintendent completely overhauled the faculty of Warrington Middle, declaring it would be the best in the state.

Summer 2010
The number of A schools dropped and a new F school popped up.

Escambia Superintendent Malcolm Thomas told the PNJ: “This district does not step to the next level until we eliminate every D and every F school.”

To turnaround Montclair, the School District added new teachers; coaches for reading, mathematics, writing and science; and an administrator on special assignment.

Warrington Middle maintained a C and was still referred to as “the Escambia district’s turnaround school.” Thomas celebrated the C with the school’s faculty.

“We came through, and it is going to be better next year because of what you are doing,” he told the teachers.

Summer 2011
The improvements continued. Montclair goes up to an A – it appeared the district’s turnaround worked.

Twenty-one schools improved by at least one letter grade. All middle schools maintained their grades from last year, except Ferry Pass Middle, which improved from a B to an A. Dixon Charter School of Excellence, which just finished its first year, was the only Escambia school to receive an F.

Superintendent Thomas said, “We’re leaning forward to next year. We’re going to continue to take this to the next level. We’re not going to be happy until we reach our goal of no D or F schools.”

The state had a rule that school could only drop one letter grade. Without the rule, eight schools would have received an F.

Thomas told the PNJ: “We have to push the envelope. We have to raise the bar. Sometimes that means we have to alter how we do business.”

The grading standards were tougher, but the state had adopted a safety net rule to adjusted the final grades. Semmes, Montclair Elementary, Navy Point Elementary, C.A. Weis Elementary and McArthur Elementary would have been even lower without the safety net.

School Board made decision to convert Lincoln Park to a hybrid school: prekindergarten through second grade. A new principal and faculty were hired.

At a mandatory meeting with principals and assistant principals, Superintendent Malcolm Thomas emphasized the need for a quick turnaround.

“We have to become incredibly focused and develop a sense of urgency to act now,” Thomas said, according to the PNJ. “We’re driving 35 miles an hour and we need to be driving 70.”

Summer 2014
The middle schools do show improvement: Bellview Middle went from F to C. Warrington Middle from F to D. Workman and Woodham improved from D’s to C’s.

March 2015
Bellview Middle School was one of 22 in Escambia County to receive a portion of $1.42 million in School Recognition Program funds from Gov. Rick Scott.

The School Recognition Program provides funding to schools that have sustained high achievement or improved their school grades, which are based on reading, math, science and writing scores on the assessment test.

Other middle school grades also dropped – Ernest Ward B from A and Woodham D from C. Warrington maintained D.

Weis transitioned to a community school. The community-school model prioritizes health, growth and learning, community engagement and safety with health and behavior clinics in the school. The model is based on Evans Community School in Orlando, which improved from an F school to a B school.

Summer 2016
The number of A schools in Escambia fell from 14 to six.

O.J. Semmes Elementary was the one bright spot rising from an F to a C.

The community school concept at Weis made no difference. It and Montclair stayed F’s.
West Pensacola, who was praised the prior year for its C, dropped back to F – as did Warrington Elementary. Only Navy Point and Myrtle Grove were able to keep their C’s.

Global Learning dropped to a D.