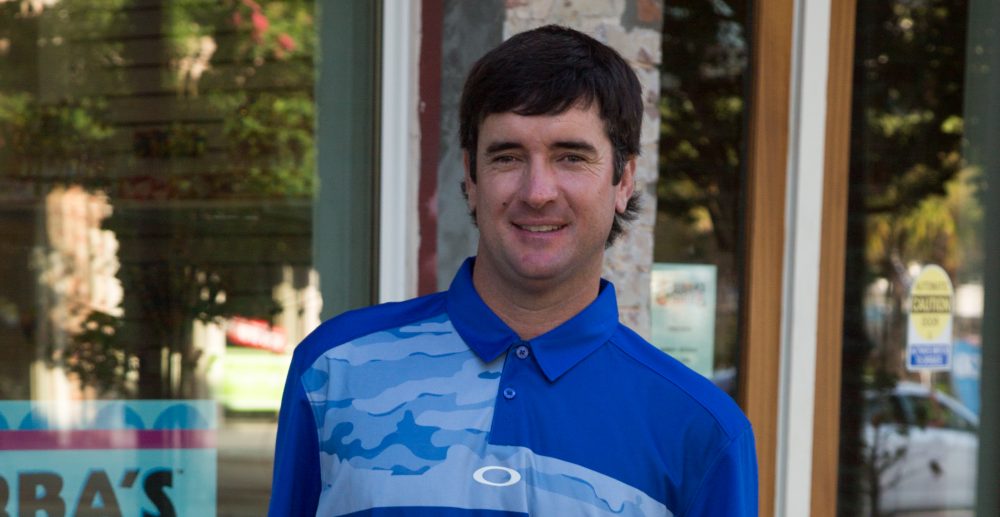 Pensacola’s two-time Masters champion and co-owner of the Blue Wahoos, Bubba Watson, has been selected for “The World Fame 100 Issue” of ESPN The Magazine (June 12, 2017).

Ben Alamar, ESPN’s director of analytics, devised a formula that combines endorsements with social media following and internet search popularity to create the ESPN World Fame 100 ranking. Watson was ranked No. 94 on the list.