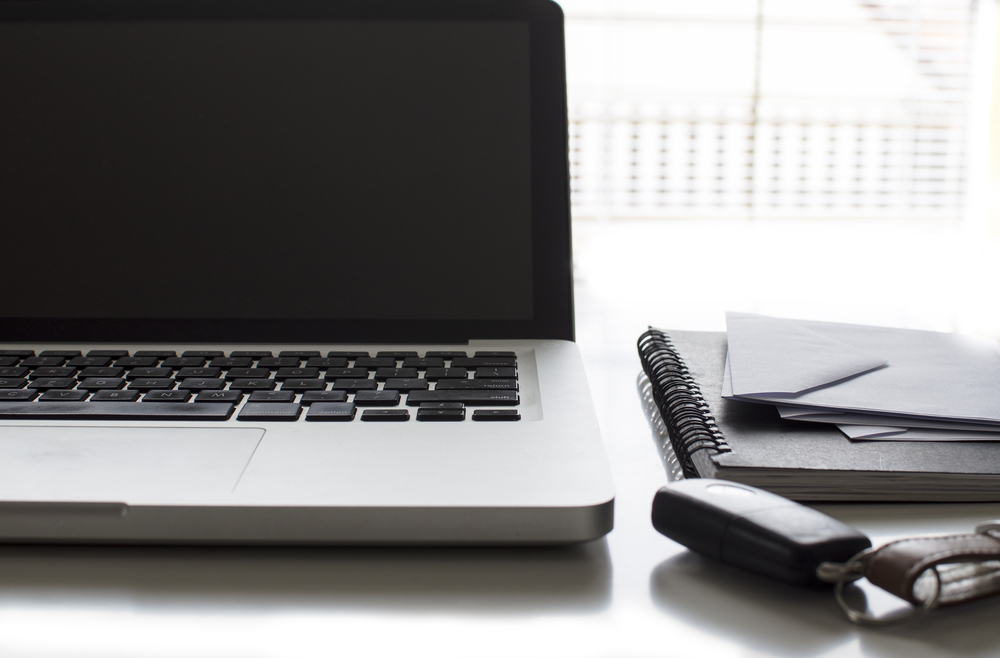 A small chemical explosion has occurred on the main campus on the University of West Florida in Building 58. Firefighters are on the scene to clear smoke. The building has been closed and all classes and labs cancelled for the afternoon.

Originally a campus alert called the incident a chemical spill. Students and faculty were told Bldg 58 had been evacuated and no injuries had been reported.