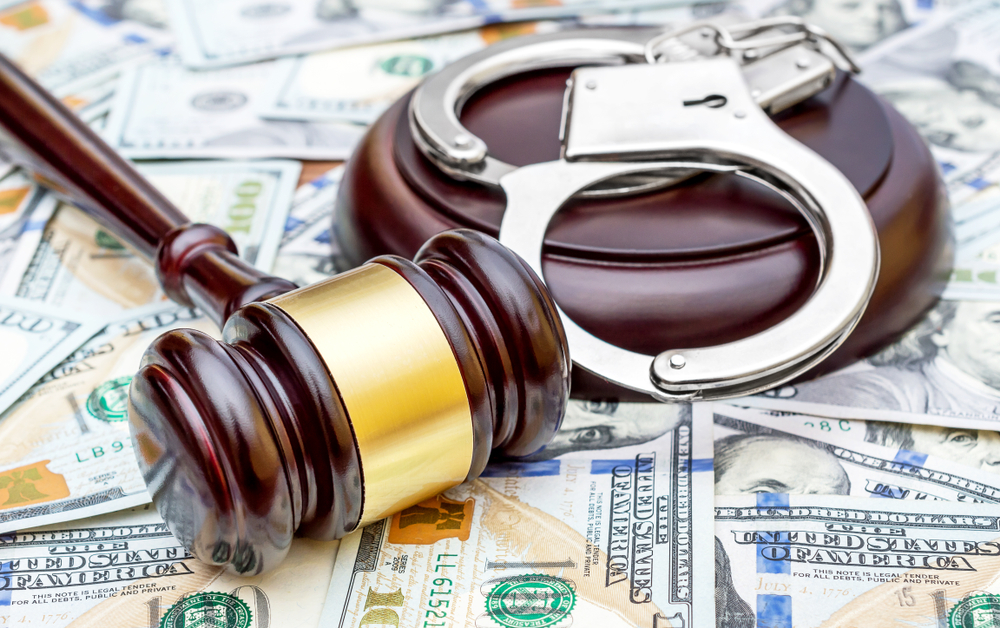 During the governor’s race, Republicans, including President Donald Trump, attacked the Democratic nominee, Tallahassee Mayor Andrew Gillum, regarding a federal investigation in the capital city. President Trump even tweeted that Gillum was “thief.”

Today the United States Attorney’s Office for the Northern District of Florida announced two indictments out its investigation of the city of Tallahassee. Gillum, who repeatedly told the media that he wasn’t the target of the investigation, was not indicted.

Maddox and Carter-Smith are also charged with substantive counts of bank fraud, false statements to financial institutions, extortion, honest services fraud, use of interstate facilities in furtherance of bribery ,false statements to federal officers, conspiracy to interfere with the lawful function of the Internal Revenue Service (“IRS”), and filing false tax returns.

The indictment alleges that Maddox voted on matters and exerted influence on City employees to take actions that benefitted the businesses that paid Maddox and Carter-Smith through Governance.

Maddox and Carter-Smith allegedly conspired to operate two companies, Governance, Inc., and Governance Services, LLC, as one entity they referred to as “Governance.” Per the indictment, Governance was part of a racketeering enterprise that extorted money and accepted bribes from Governance clients under color of Maddox’s office and through fear of the economic harm that Maddox could inflict in his position as an influential City Commissioner.

The indictment alleges that Maddox voted on matters and exerted influence on City employees to take actions that benefitted the businesses that paid Maddox and Carter-Smith through Governance.

An indictment is merely an allegation by a grand jury that a defendant has committed a violation of federal criminal law and is not evidence of guilt. All defendants are presumed innocent and entitled to a fair trial, during which it will be the government’s burden to prove guilt beyond a reasonable doubt.