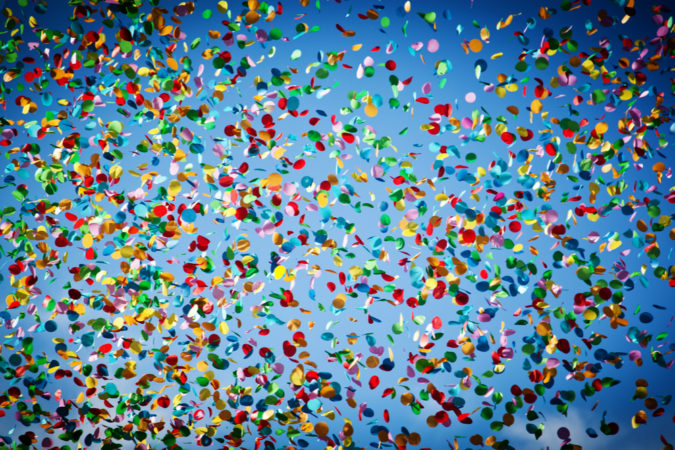 Two years ago, Lisa Doss acted as the spoiler and helped Hill defeat Rebekah Bydlak, 48.1%-45.2%, with a promise to place a Donald Trump star at the base of the Confederate monument in downtown Pensacola.

This time, 2,377 more votes were cast. Salzman had a solid ground game that picked up nearly 80 percent of the undecided vote in the last days of the primary.

Lumon May vs. LuTimothy May – Don’t Mess With Mama

Incumbent and older brother Lumon May gave his little brother an old fashion butt whooping, crushing him by 6,700 votes and 78 points.

Most candidates in a two-person can get 20% of the voter by merely having their name on the ballot, especially when they spend over $25K and have the same last name as the incumbent. Not Lutimothy.

Lutimothy tried everything – going around his district with a folder that he claimed showed his brother was corrupt (even though some of the people he said “owned” his brother had given LuTimothy, his church and one-time school tens of thousands of dollars, let him use their yachts and even guaranteed loans for him); traveled with bodyguards to intimidate Lumon’s campaign workers; initially claimed he lived in District 3 in his filing papers but had to later admit he lived in District 1; and started a whisper campaign that his mother, who supported Lumon, had Alzheimers and had been tricked into endorsing his brother.

District 3 knew the May family and resoundingly supported Lumon. The district had a 37.5% turnout – 5 points higher than the overall turnout for the county.

Our polling showed Brenton Goodman had 28% of the vote, he finished with 27%. The vast majority of the undecided (44%) went with the lone Black candidate, Delarian Wiggins.

Goodman got into the race in mid-June, spent nearly $14K and knocked on plenty of doors, but Wiggins had been in the race for over a year and had earned name recognition when he ran against Lumon May in 2016. Simply too much for Goodman to overcome.

Alex Andrade vs. Cris Dosev – No Animals Were Harmed In This Victory

With the help of endorsements from Rep. Matt Gaetz and Gov. Ron DeSantis and the support of the Florida House leadership, Andrade swung the vote by over 31 points – winning by 3,552 votes and 22 points.

Challenger Kevin Stephens defeated Larry Walker, who was first elected in 1988 when EC in ECUA stood for “Escambia County.”  The race wasn’t even close.