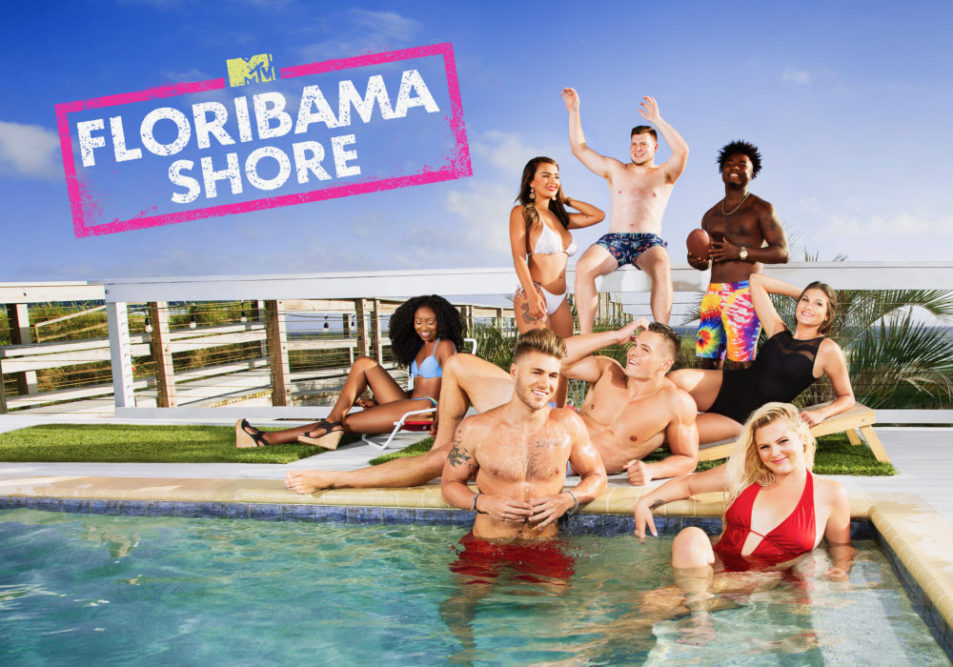 MTV today announced the return of its “Shore” franchise with “Floribama Shore.” The eight-episode run of “MTV Floribama Shore” will debut on Monday, Nov. 27 at 9 p.m.

Set in the Florida Panhandle along the beach that stretches all the way to Alabama, “MTV Floribama Shore” is the story of eight Southern kids who come to spend the summer in the hottest beach town on the Gulf Coast, Panama City Beach, to party it up and put the real world on hold for just a little bit longer.