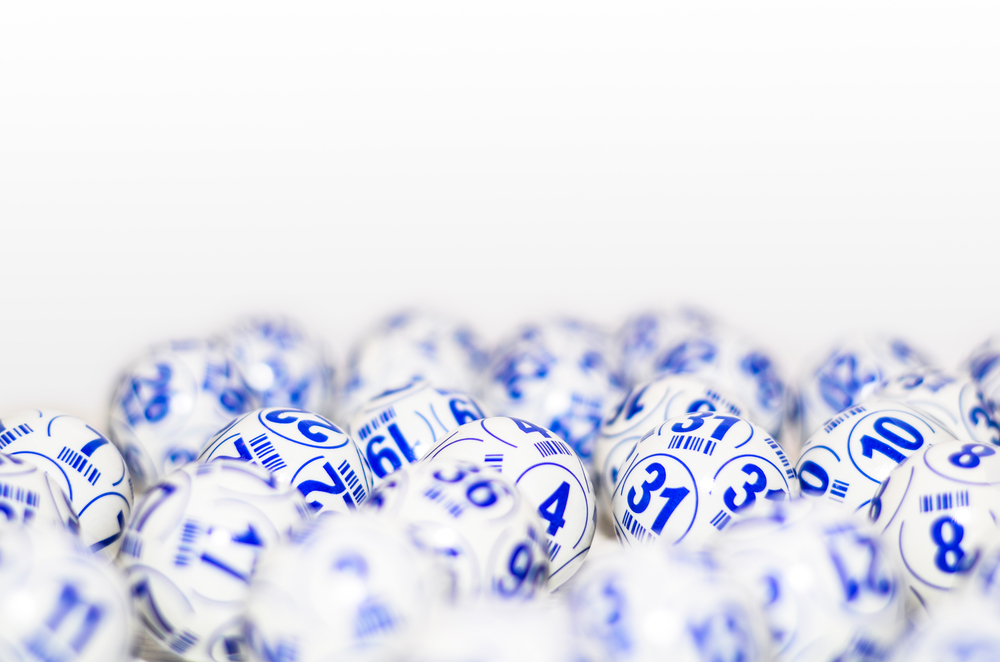 Florida Lottery sales hit a record $6.2 billion last year, according to the state agency. The total is up $411 million from 2015 and is expected to generate $1.6 billion for the state’s Educational Enhancement Trust Fund, the agency said in a news release. A total of $3.9 billion went to prizes.

“Ending 2016 with this never-before-reached sales record is a tremendous accomplishment for the Florida Lottery,” Lottery Secretary Tom Delacenserie said in a prepared statement.

The new sales numbers follow a Sun-Sentinel analysis last August that concluded the lottery’s push to increase scratch-off ticket revenue has resulted in sales of the instant games rising three times as fast in high-poverty areas as in other areas. Delacenserie was questioned last month during a Senate Regulated Industries Committee meeting about whether the lottery was targeting minority communities, but he dismissed the notion.

“Unequivocally, we do not target anyone,” Delacenserie replied. “We have an advertising budget. We use the same model that any consumer products company would use, whether that’s Colgate or P&G. What we do try to do is reach our demographics throughout the state.”

A proposal failed during the 2016 legislative session to scale back the number of scratch-off tickets from nearly 60 to 20, and to limit the most expensive single cards to $10.

–source: The News Service of Florida

Just in case you were wondering about most successful lottery numbers: