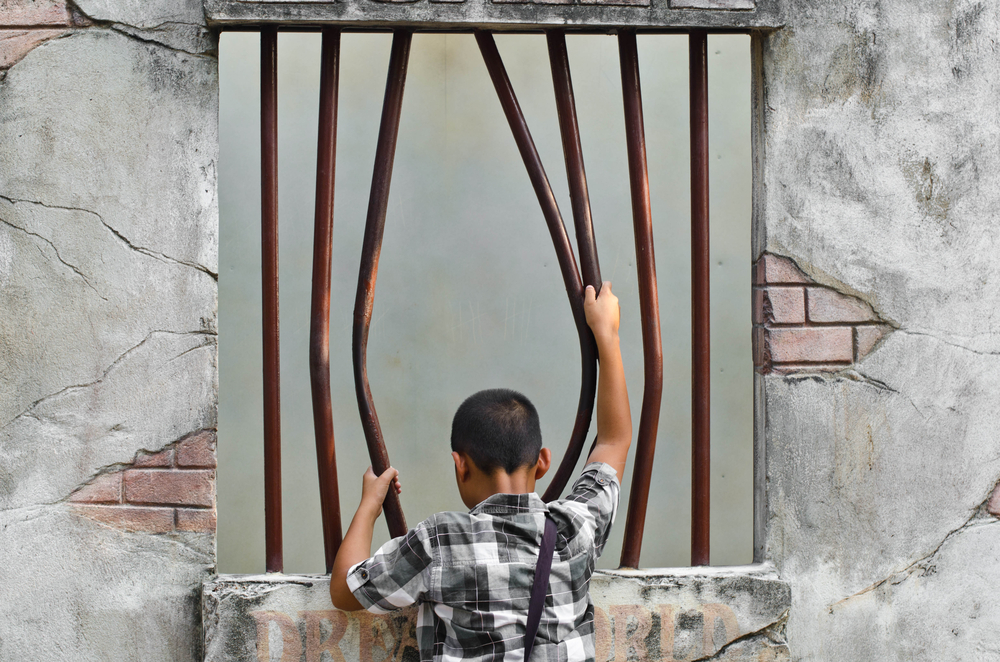 More than 30,000 inmates are released from Florida prisons every year. Within three years, nearly 9,000 Florida inmates return to prison.

“We can’t let “tough on crime” hide not just what’s mercy, but what’s prudent for taxpayers, and that is to make sure they have the tools and the ability to return to the work force where they can make money and contribute to the economy, rather than to return to prison where they cost taxpayers tens of thousands of dollars a year.”

During the crime wave of the 80s and 90s, lawmakers passed several “tough on crime” measures.

“We made sure that folks who committed bad crimes did the time,” said Follick. “One of the outgrowths of it has been not just the tough on crime and the mandatory minimum, but it’s been a somewhat jaundiced, hardened view of all offenders.”

Today, one in five Americans has a criminal record. In Florida alone, that’s nearly three million Floridians with criminal records. With our state prisons becoming a revolving door because roughly one of four released inmates reoffend within three years of being released, Florida TaxWatch has set out to break the cycle and save tax dollars.

On July 19, Florida TaxWatch published “Locked Up, Then Locked Out,” a report that proposed several recommendations for the state lawmakers to reduce the criminal justice system’s financial burden on taxpayers, ensure public safety and provide guidelines to stop recidivism and help released ex-offenders safely return to the workforce and into society.