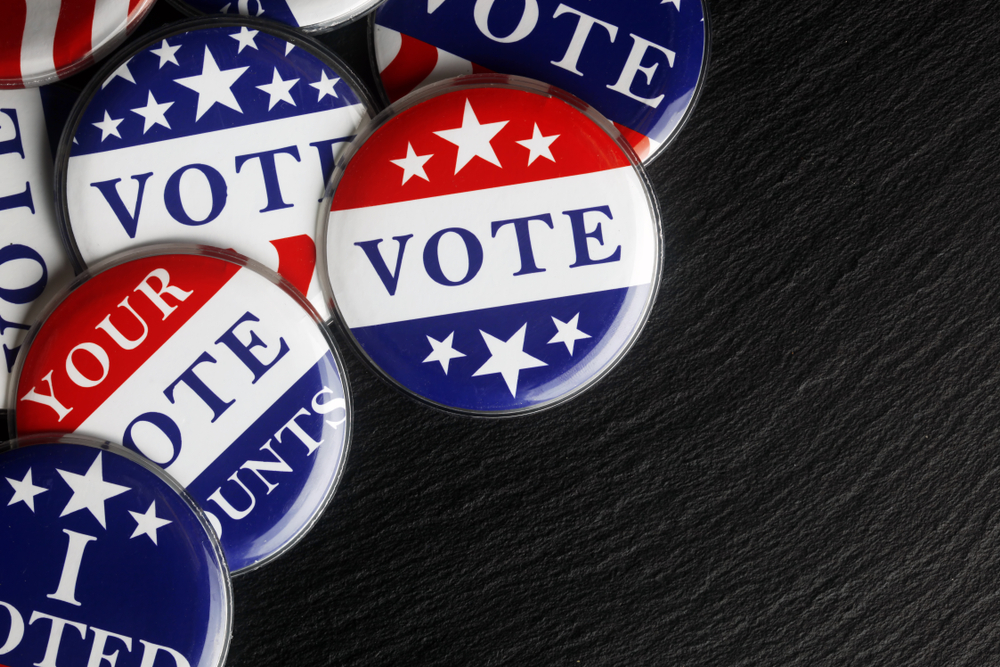 Editor’s note: This is a big deal–and will make our voting registration more secure.

From Jim Turner, The News Service of Florida

Gov. Ron DeSantis has agreed to allow Florida to join a national electronic center to exchange voter registration data with other states, an effort long-sought by county supervisors of elections.

DeSantis announced the move during an appearance with county election officials at the Orange County supervisor of elections office in Orlando, saying the effort will ensure the integrity of voter-registration lists.

“It’s my judgment it makes the most sense, especially given the fact that we have a lot of people moving into the state,” DeSantis said.

The center, a Washington, D.C.-based non-profit, started with seven states and assistance from the PEW Charitable Trusts in 2012.

Data matches by the center can identify voters registered in two states, those who have moved between states, and those who have died, which allows county elections officials to identify and remove people who are no longer eligible to vote in the state.

“Obviously, when people pass away, we wish them all the best in the world that lies ahead, but we don’t want them still involved in politics,” DeSantis said. “There are other parts of the country that do that. We don’t want that here.”

Among the members of the center are Alabama, Georgia, Connecticut, Maryland, Delaware, South Carolina, Rhode Island, Pennsylvania, Virginia, Kentucky, Ohio and Michigan. New York and New Jersey, home states for many seasonal Floridians with more than one residence, are not part of the consortium.

DeSantis anticipates Florida will be fully involved with ERIC before next year’s presidential election.

The move is expected to cost the state about $1.3 million to join. The center requires states to send mailers to eligible but unregistered voters every federal election cycle. The funding will have to be approved by the Legislature during the 2020 session, which begins Jan. 14.

The state Legislature in February 2018 voted unanimously to support a measure that authorized former Gov. Rick Scott to join the center. Scott, who is now a U.S. senator, signed the bill but never took the action to join the center.

Levy County Supervisor of Elections Tammy Jones, who is also president of the Florida State Association of Supervisors of Elections, said more accurate voter lists are critical “to ensuring the security and integrity of our elections.”

Secretary of State Laurel Lee said maintaining accurate voter lists reduces the possibility of fraud, while the requirement to contact eligible voters every two years should increase participation in elections.

DeSantis said there may be a high number of voters registered in more than a single state, but the Republican governor said he doesn’t attribute the duplicates to fraud. Instead, he said it is likely many of the 1,000 people who move to Florida each day fail to update their voter registration with elections officials in the state where they previously resided.

“I wouldn’t be surprised to see a lot of duplicate registrations,” DeSantis said. “I don’t think most of those people are voting twice. I don’t. But it’s just helpful to be able to see that and make sure all the states have accurate rolls.”

The League of Women Voters of Florida thanked DeSantis for joining the consortium.

“Americans of all political beliefs agree that accurate and up-to-date voter registration information is essential for a healthy democracy. Thank you for taking this step to ensure the integrity of Florida’s voter rolls,” the league’s president Patricia Brigham said in a press release.

On Wednesday, the League of Women Voters of Florida sent the following letter to Governor Ron DeSantis regarding his administration’s decision to enter Florida into the Electronic Registration Information Center (ERIC):