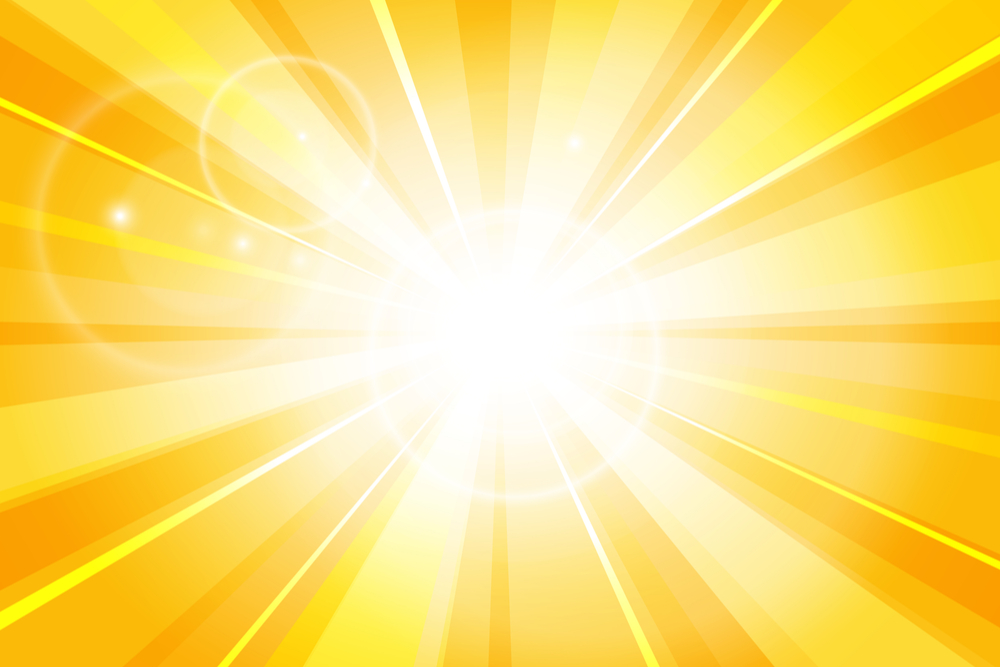 Marsh, who served as U.S. attorney from 2010 to 2015 in the Northern District of Florida, will replace longtime foundation President Barbara Petersen. Marsh is an attorney at the Tallahassee firm Ausley McMullen. She said in a prepared statement Friday that she is “honored and excited” to join the foundation.

“Perhaps now more than ever, the mission of the foundation is critical to Florida communities and to a thriving democracy,” Marsh said. “Barbara Petersen built her legacy fighting for open access to government meetings and public records, to ensure that the public stays well informed and able to participate in government and be heard.”

Petersen announced this year she was retiring from the job, though she will work with Marsh in the December transition and advise the foundation in 2020. She was honored Thursday night during a retirement event at the Florida State University law school.

In a statement Friday, Petersen said Marsh “has a passion for open government and buckets of energy; she’s smart and curious and will take FAF into its next phase. Pamela Marsh is the perfect choice and I’m immeasurably pleased to know I’ll have the chance to work with her through the transition.”

–Source: The News Service of Florida