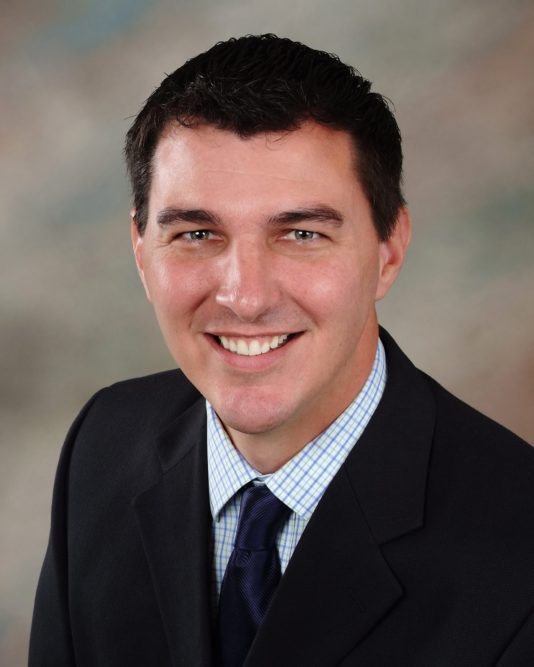 Cox Communications today announced that David Deliman has been named Market Vice President for the Gulf Coast market, which includes the greater Pensacola and Fort Walton Beach areas served by Cox. In his new role, Deliman will oversee local operations and serve as a strategic business partner with all lines of business. He’ll also be an advocate for local employees, customers, and Cox in the community.

Deliman joined Cox in 2004 and has served in a number of Public Affairs positions at both the field and corporate levels. He was the company’s product PR lead for Cox High Speed Internet and also represented Cox as the national media spokesperson. Prior to assuming his new role, Deliman oversaw external communications for Cox’s Southeast Region, including media relations, charitable giving, and local programming. He also co-chaired a national team focused on expanding enrollment in Connect2Compete, Cox’s program to help low-income families with school-age children get access to the Internet. His team’s work has earned the company numerous national awards. Prior to Cox, David worked in broadcast journalism for nearly a decade, including jobs as a news reporter and managing editor of WEAR-TV in Pensacola.

Deliman serves on the board of directors for the Pensacola Chamber of Commerce, the Escambia County Public Schools Foundation, Boys & Girls Clubs of the Emerald Coast and Ronald McDonald House Charities.

He’s a graduate of the University of Florida and a past participant in several leadership development programs including Leadership Okaloosa, the Cox Emerging Leaders program and the Cox Enterprises Mentoring program (both as a mentee and mentor).

David will continue to reside in Pensacola.