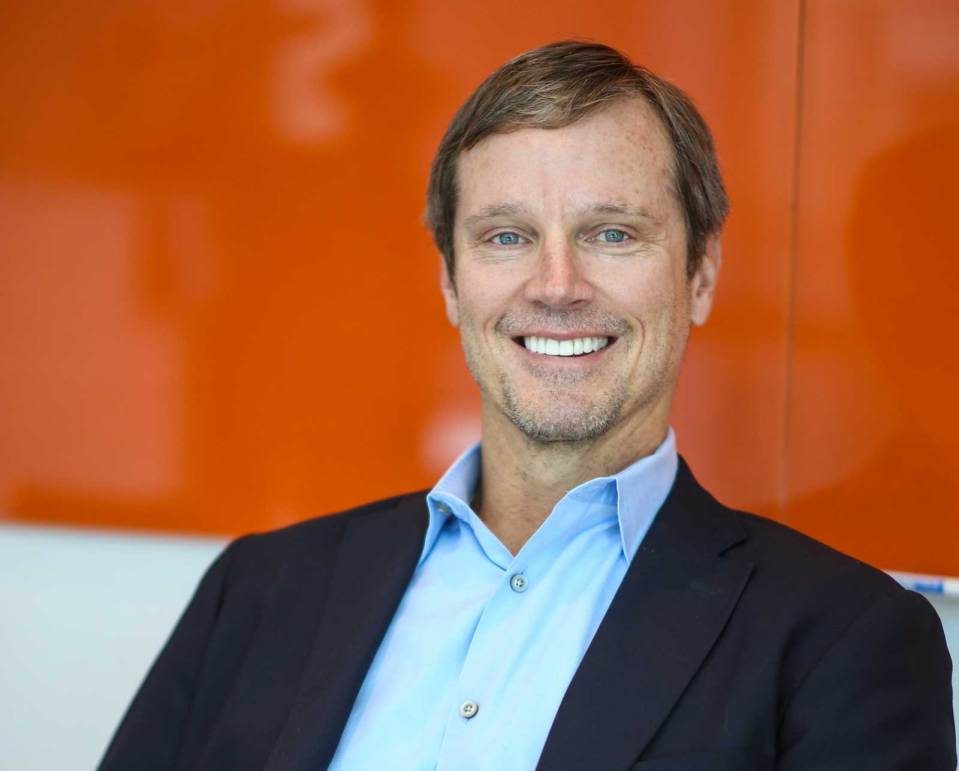 Yesterday, President Donald Trump announced his intent to nominate Lawrence Keefe as the United States Attorney for the Northern District of Florida.

“Mr. Keefe has been a trial lawyer for nearly 32 years, during which he has tried criminal and civil cases in federal and state courts. He has led and managed a litigation-based law firm with offices throughout northwest Florida. He is currently a partner at the law firm Keefe Anchors & Gordon. Mr. Keefe has served on the board of trustees of the University of Florida Levin College of Law, on the editorial board of the Florida Bar Journal, on the executive council of the trial lawyers section of the Florida Bar and as Special Counsel to the Florida Senate Select Committee on Property Insurance Accountability. He is the chairperson of the Military Academy Selection Board for the First Congressional District of Florida and a past president of Catholic Charities of Northwest Florida. Mr. Keefe graduated with honors from the University of Florida in 1983 and received his J.D. from the University of Florida Levin College of Law in 1986.”

Congressman Matt Gaetz worked for Keefe Anchors & Gordon. His House bio says he still is with the firm, but he isn’t listed on the firm’s website.