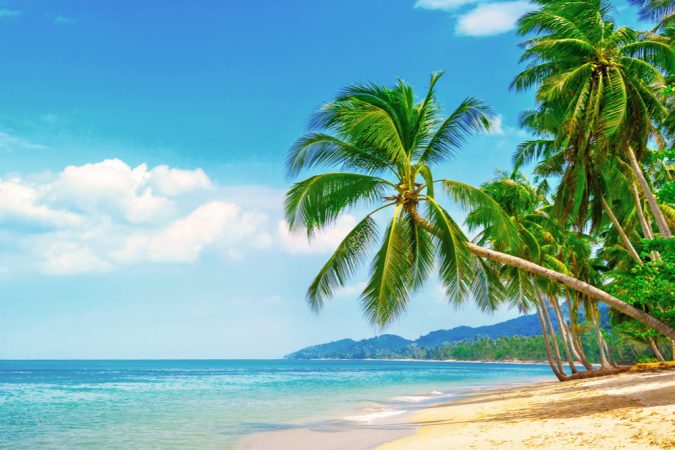 CBS News says multiple sources have shared federal investigators are looking into a Bahamas trip Matt Gaetz may have taken  in late 2018 or early 2019 that allegedly was paid for by pot entrepreneur, Dr. Jason Pirozzolo, who covered travel expenses, lodging and escorts. Investigators want to find out if the he escorts were illegally trafficked across state or international lines for the purpose of sex with Gaetz.

DOJ and Pirozzolo refused to comment on the CBS News report.

“Rep. Gaetz has never paid for sex, nor has he had sex with an underage girl. What began with blaring headlines about ‘sex trafficking’ has now turned into a general fishing exercise about vacations and consensual relationships with adults. Yesterday, we even learned of some nonsense ‘pardon’ story that turned out to be false, and today it’s just more euphemism. It’s interesting to watch the Washington wheels grinding so hard every time one of their falsehoods gets knocked down.”

Meanwhile, the sex trafficking investigation may have widened. Peter Schorsch of Florida Politics tweeted that multiple sources have shared that Halsey Beshears, the secretary of the Florida Department of Business and Professional Regulation, has received a target letter. 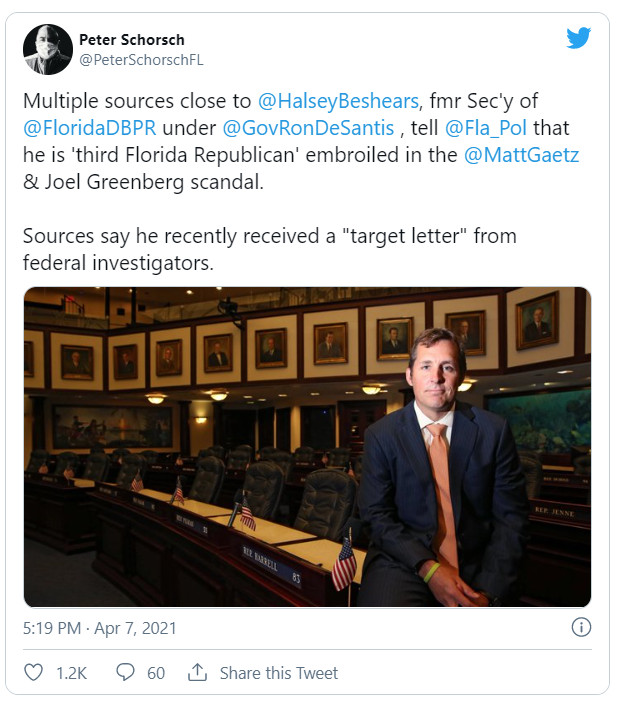