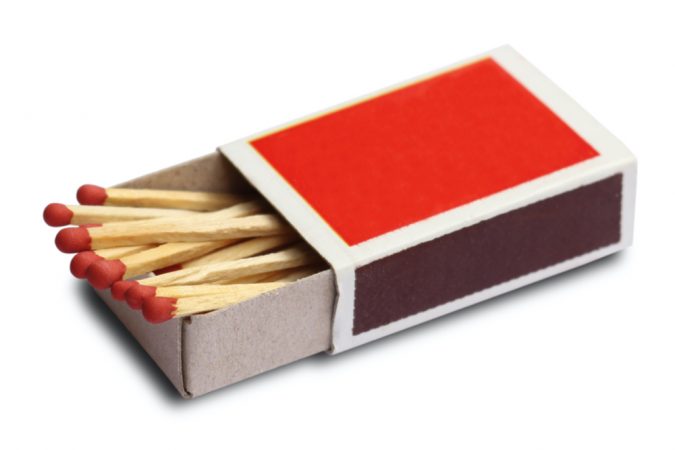 Our congressman, Matt Gaetz, has stayed in the news – not in a good way, but he is trying to raise campaign funds on the controversy that he’s under federal investigation for allegedly sex trafficking a 17-year-old girl, according to The Daily Beast – “Matt Gaetz fundraises off teen sex-trafficking probe”

Gaetz tells his supporters that media is “publishing lies to drag me down” and dragging “my dating life into their political attacks.” To make a contribution, they are asked, “click here to fight back against the fake news.”

The New York Times broke the story that Gaetz sought a blanket preemptive pardon from the Trump administration in its waning days – “Gaetz, loyal for years to Trump, is said to have sought a blanket pardon.”  The Hill reports the former President Trump, in a written statement,  has denied Gaetz asked him for a pardon.

“Congressman Matt Gaetz has never asked me for a pardon,” Trump said in – Statement by Donald J Trump 45th President of the United States of America. “It must also be remembered that he has totally denied the accusations against him.”

And there’s new billboard in Crestview: 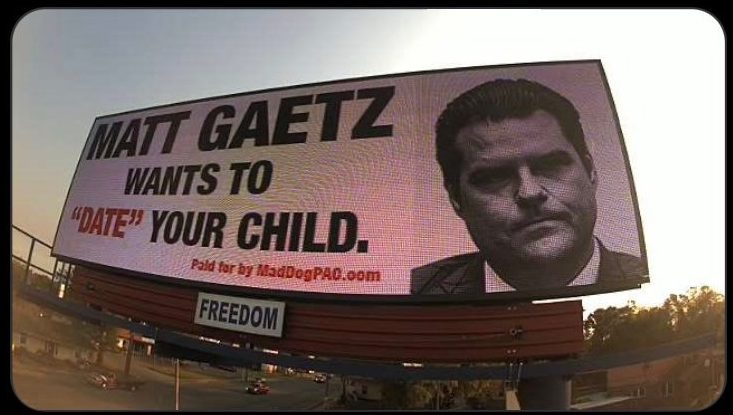