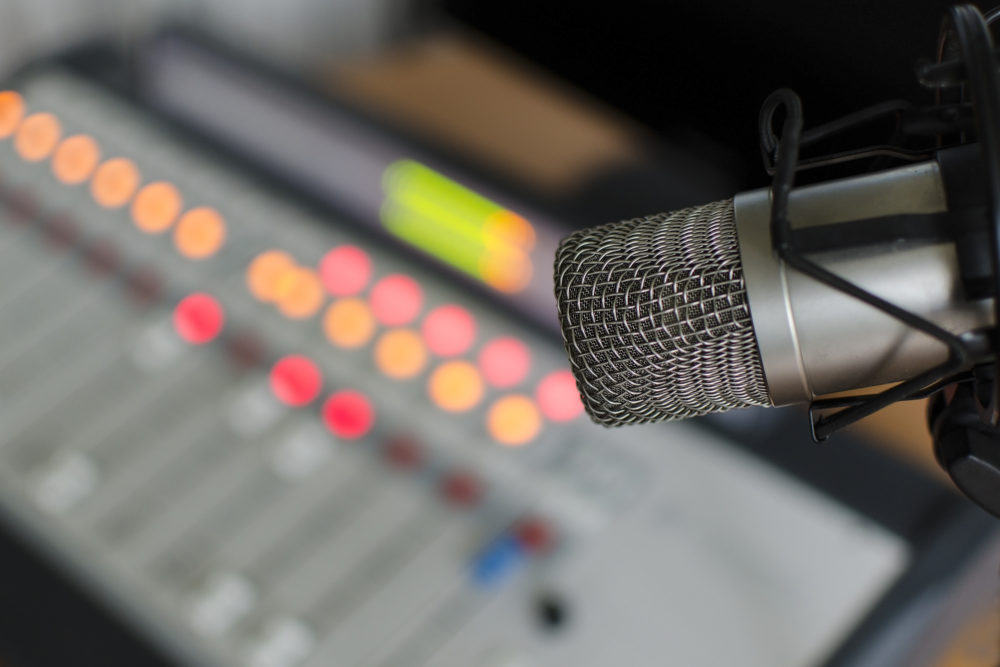 On “Pensacola Speaks,” Congressman Matt Gaetz said that President Donald Trump’s press secretary has been his ally in getting issues before the president.

“We have a very special asset in the West Wing in Sarah Huckabee Sanders,” he said. “Sarah, in addition to being a personal friend of mine, has an understanding of Northwest Florida.”

“When I have issues for our district that I need immediately at the attention of the president, I’ve got someone I can call and I’m sure that that occur,” said Gaetz. “She has been doing a fantastic job in my opinion dealing with the media in very challenging circumstances.”

Gaetz said that he hasn’t been concerned about the shake-ups in the White House this summer.

“Ultimately, we need more stability in White House than we’ve had, but I’m comfortable that the main idea driver is still the president,” he said. “And the tactician that seems to work most closely with Congress, most closely with our allies around the world is the vice president. And the two of them aren’t going anywhere.”