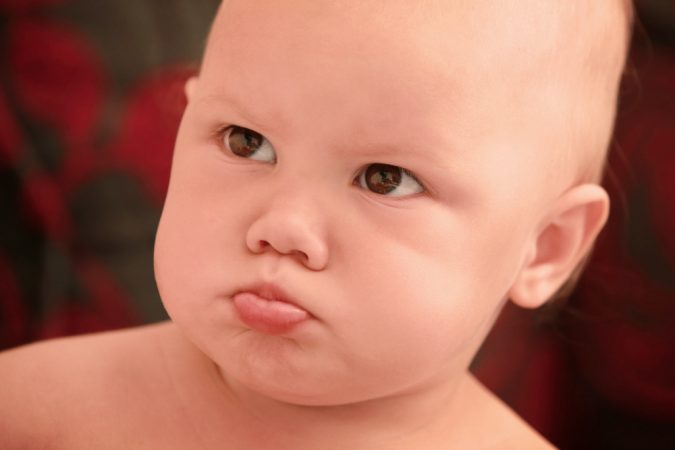 Rep. Matt Gaetz wrote a viewpoint for the Washington Examiner saying that he is not monk but hasn’t committed any crimes – “just grown man who paid for a girlfriend’s expenses.”

“To this point, there are exactly zero credible (or even non-credible) accusers willing to come forward by name and state on the public record that I behaved improperly toward them, in the manner by which Democratic Gov. Andrew Cuomo has ten accusers,” wrote the Florida panhandle congressman.

He asserted that the claims made about him are being publicized because he has taken on the “most powerful institutions in the Beltway,” such FBI, DOJ and “Cheney political dynasty.”

Gaetz addressed the allegations directly: “First, I have never, ever paid for sex. And second, I, as an adult man, have not slept with a 17-year-old.”

He later added, “And no, I am absolutely not resigning.”

The congressman appeared to want to put his past sexual escapades behind him- which he points out were legal consensual relationships: “It comes as no surprise that my political opponents want to sensationalize and criminalize my prior sex life just as I am getting engaged to the best person I’ve ever known.”

Then he warns that the corrupt DOJ and others aren’t only coming for him–“they are coming for you. I’m just in the way.”