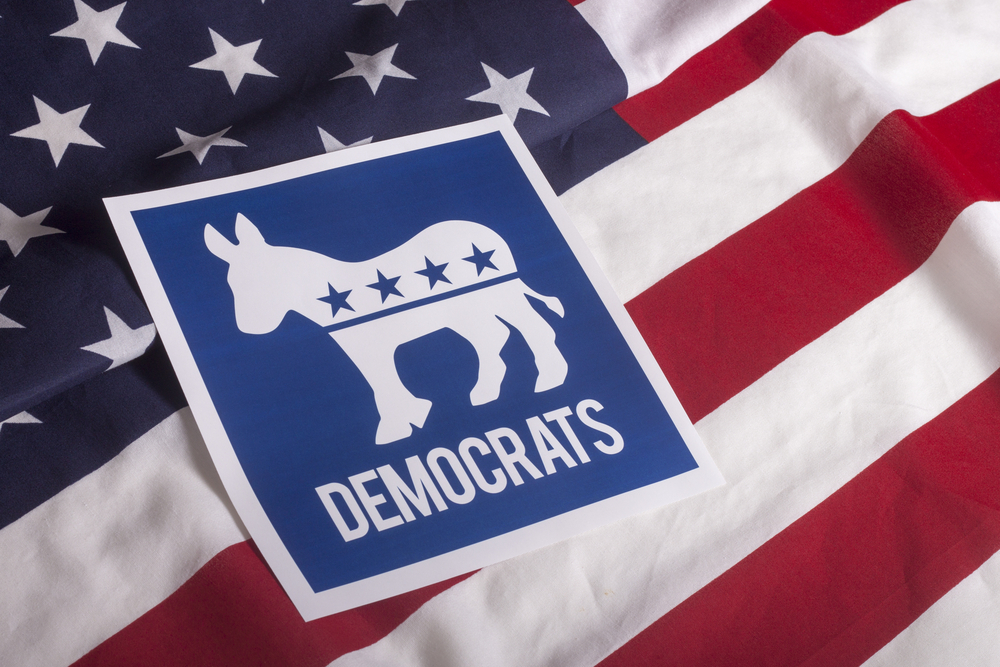 By Lloyd Dunkelberger, The News Service of Florida
— Doubling down on his appeal to progressive voters, Andrew Gillum on Thursday picked former primary rival Chris King as his running mate on the Democratic ticket for governor.

Gillum, the mayor of Tallahassee, said his first criteria in picking Chris King, who is a Winter Park businessman, was selecting a running mate who could step in as governor if necessary.

“But we also talked about the fact that this is a difficult journey. It’s hard. It’s difficult work at times. And what we want to do not only in this race, but when we win the race for governor, is have a partner in helping to lead this state,” Gillum said.

The Gillum-King partnership is founded on a lot of similarities. Both candidates ran as outspoken progressives in the Aug. 28 Democratic primary, embracing such issues as the expansion of Medicaid, the legalization of marijuana, gun control, criminal justice reform and a $15-an-hour minimum wage.

Gillum, the first African-American nominated for governor by a major party in Florida, was the surprise victor in the primary, winning the race with 34.4 percent of the vote. King, making his first bid for elected office, finished in fifth place with 2.5 percent.

After campaigning for nearly a year and half against him, King said he developed a friendship with Gillum.

“This is not a political marriage. This is not a marriage of convenience,” King said. “I came to admire him. His gifts, his talents and most importantly his vision for the state of Florida, to lift up families all across the state who have not had a champion like Mayor Gillum, who have not had someone who has spoken up to issues that the current leadership just doesn’t care about.”

In addition to their politics, the two Democrats mirror each other in other ways. Both are 39 years old. They each have families with three children. Their wives have played key roles in their campaigns.

“When we met Chris and Kristen, we saw that they had those same values, partnership, more importantly, your family, your faith, things that are really important to us as well. I’m just so excited,” R. Jai Gillum said.

One difference between the two candidates is their personal finances. During the primary, Gillum often remarked he was the only “non-millionaire” in the race. King reported a net worth of $17 million in June and spent more than $4 million of his own money during the election.

King’s prosperity is a result of a company, Elevation Financial Group, that he started and has developed affordable-housing projects, an issue important to both candidates.

“We have to do everything that we can to ensure access to accessible and affordable housing for more people in this state,” Gillum said.

Gillum’s decision to join forces with King, rather than some of his more centrist primary rivals, like Gwen Graham or Philip Levine, is another sign that his unprecedented campaign remains committed to trying to energize the progressive base of the party.

Gary Yordon, a Tallahassee-based Democratic political consultant who supported Graham in the primary, called Gillum’s selection of King a surprise.

“It’s surprising because everybody keeps thinking Andrew’s going to pivot more towards the center, and he’s just not,” Yordon, who did some work for Gillum more than a decade ago, told The News Service of Florida on Thursday.

Adding King to the ticket “solidifies where he is as a progressive,” Yordon said of Gillum.

“I think it is another brick in that foundation. This is the campaign it’s going to be, and he’s all in. I think the Chris King pick just says, yep, this is where we are,” he said. “To me, it’s a little bit refreshing to find someone who didn’t try and be something he’s not for a campaign.”

But Gillum’s embrace of the progressive wing of his party is opening up attacks from Republicans, who are characterizing him as too liberal for mainstream Florida voters.

“Andrew Gillum’s choice of Chris King is being heralded by national media outlets as ‘the most liberal in state history,’ and we agree,” said state Rep. Blaise Ingoglia, chairman of the Republican Party of Florida.

“This socialist-progressive ‘dream team of bad ideas’ has a total of zero legislative experience, and it shows,” Ingoglia said about Gillum and King.