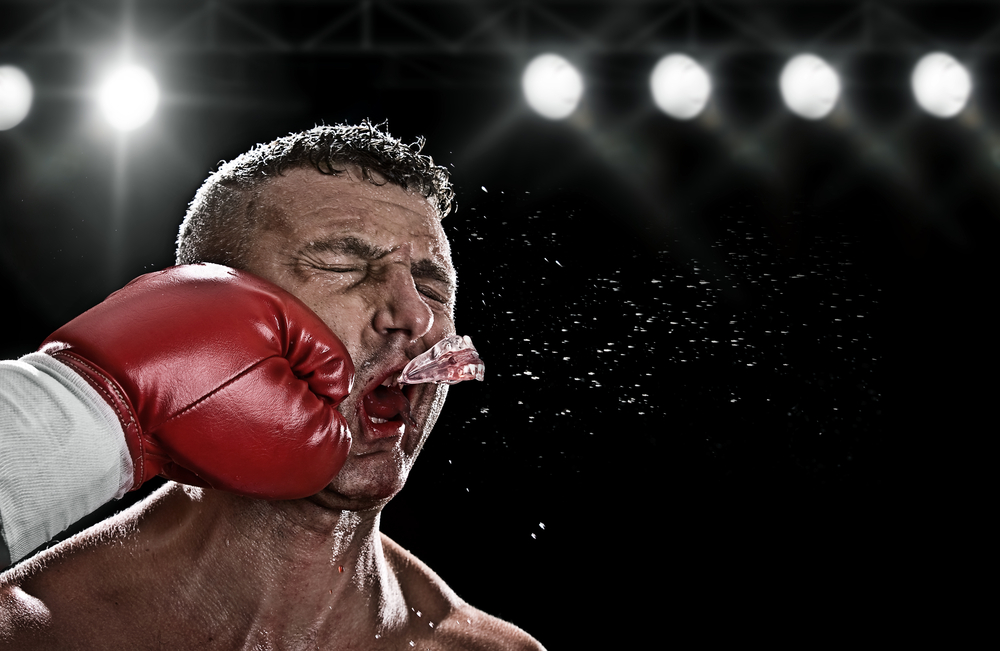 State Attorney Bill Eddins today announced the release of the Okaloosa Grand Jury Report issued on June 13. The report is the result of the Grand Jury’s review of operations, policies and procedures of the Okaloosa County School District.

The Grand Jury also looked into how Okaloosa Superintendent Mary Beth Jackson handled allegations of possible child abuse by a former school teacher. They found insufficient evidence to support any additional criminal charges or to indict Jackson on any criminal charges. However, the Grand Jury were concerned about “her behavior, lack of leadership, and failure to fulfill her obligations as Superintendent.”

The report stated, “For these reasons, we, the members of this Grand Jury, recommend that the Department of Education review this matter and take appropriates action against Ms. Jackson.”

The Grand Jury added, “As voters and taxpayers of Okaloosa County, we encourage all citizens to be both informed and educated when it comes time to place their ballot.”