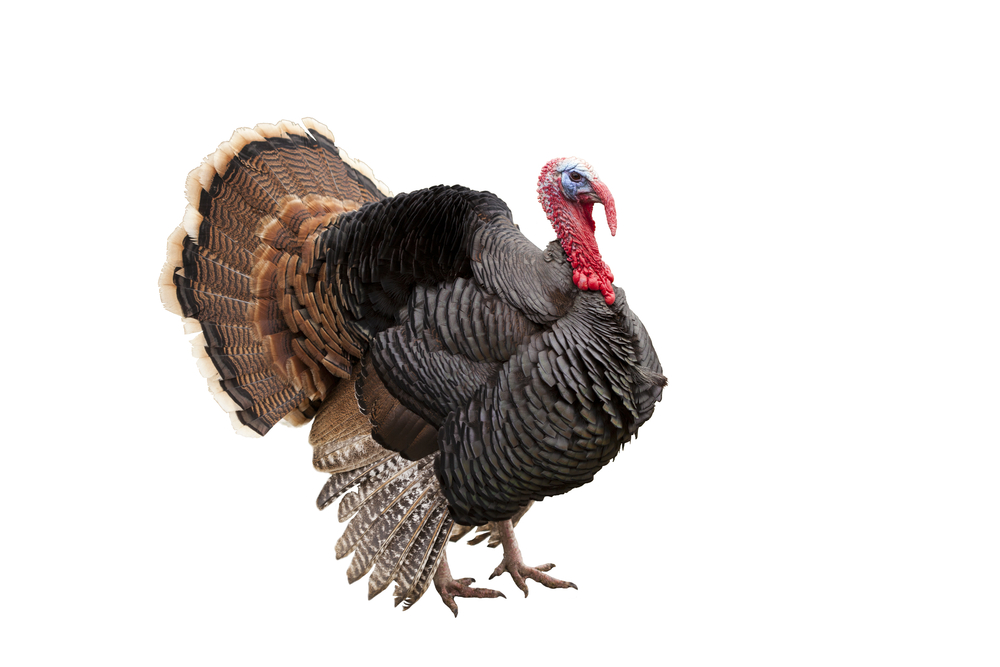 TALLAHASSEE — Florida TaxWatch says $133 million should be slashed from the state’s proposed budget, though Gov. Ron DeSantis should employ a relatively “light touch” when wielding his line-item veto pen for the first time. Editor’s note: $5.35 million in Escambia and Santa Rosa counties. See below.

The business-backed nonprofit group Wednesday highlighted 109 member projects, known in Tallahassee parlance as “turkeys,” which it contends failed to be properly vetted before being inserted into the record $91.1 billion budget for the fiscal year that starts July 1.

TaxWatch President Dominic Calabro said there isn’t accountability for projects without the public vetting process. Still, he said, the Legislature has gotten better in requiring members to file requests for money to fund projects.

“Overall, we think it’s pretty good,” Calabro said of the spending plan (SB 2500), which has not been formally sent to DeSantis. “We recommend that the governor not do what his predecessors have done in taking a very aggressive veto hand, but a light touch. Not just because of collegiality, but because they really did a good job in principle.”

As of Wednesday afternoon, DeSantis had received 123 of the 174 bills approved by the Legislature during this year’s session. He’d signed 80 and vetoed two. DeSantis, who received 41 bills Wednesday, can sign, veto or allow bills to become law without his signature.

After the budget was approved by the Legislature on May 4, DeSantis vowed he was ready to use his veto powers.

“It’s going to be under $91.1 billion when I get through with the budget, don’t worry about that,” DeSantis said during a traditional “sine die” ceremony in the Capitol’s fourth-floor rotunda after lawmakers ended the session.

Former Gov. Rick Scott, now a U.S. senator, vetoed $615 million in spending in 2011, his first year as governor. Last year, in his final year in the governor’s mansion, Scott axed just $64 million from the budget.

Many of the targeted items were among 237 projects, worth a combined total of nearly $290 million, that were inserted into the budget as part of last-minute supplemental funding as House and Senate leaders negotiated the spending plan.

“Hard-earned taxpayer dollars were spent as almost an afterthought, after all the various budget areas had been cleared out,” TaxWatch Vice President Kurt Wenner said. “So, while the rules have relatively limited the number of turkeys, it has not limited member projects.”

Calabro said his group wants the governor’s office to consider all of the supplemental funding projects, but those on the “turkey” list were more critical for not being vetted during the session.

Two of the projects—Pensacola Airport MRO Campus Expansion and University of West Florida-Cybersecurity Support—are considered important to the economic growth of Escambia County and Northwest Florida.

Check out the report.