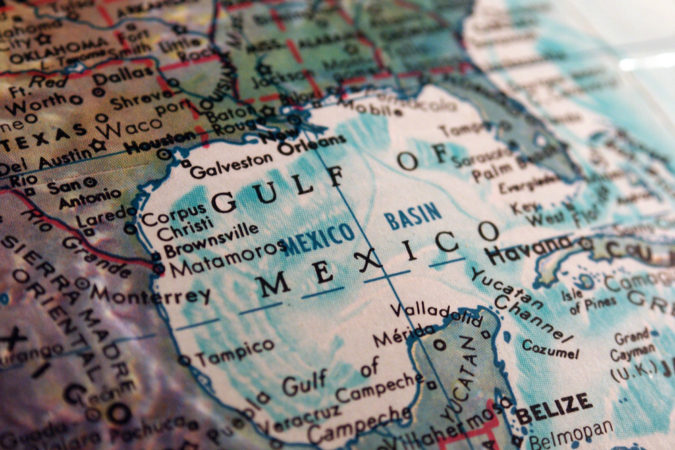 Yesterday, scientists from Louisiana State University announced their prediction for the 2020 Dead Zone that annually forms in the Gulf of Mexico, off the shore of Louisiana and Texas. This year they have predicted that the Dead Zone will be 7,769 square miles, approximately the size of New Hampshire.

The Dead Zone, also known as an hypoxic zone, forms at the mouth of the Mississippi River due to nitrogen and phosphorus pollution flowing from agricultural fields, animal feeding lots, sewage plants, and industrial sources. This pollution results in little to no oxygen in the bottom of the coastal area encompassed by the Dead Zone.

The impacts of the Dead Zone on the ecology and fisherfolk along the gulf is yet another blow, adding to rising sea levels, climate change, industrial pollution, and now coronavirus. Regretfully, the EPA and Mississippi River states are not adequately addressing this issue.

This leaves only five years to do an immense amount of work, and yet, given the data provided by LSU, it appears that nitrogen levels in the river might actually be increasing. There has been no indication that the members of the Task Force are looking to change what they have been doing for close to 25 years–relying on voluntary mechanisms to encourage farmers to reduce the runoff from their fields.

At the same time, the Louisiana Department of Environmental Quality (LDEQ) continues to claim that Louisiana’s Gulf waters are not polluted and do not suffer due to the Dead Zone. Instead of demanding real action from upriver states, Louisiana has been trying to remove its Gulf waters from the clean up list, also known as the ‘Impaired Waters List,’ which is required to be submitted to EPA every two years. The 2020 proposed list is open for public comment until June 17.