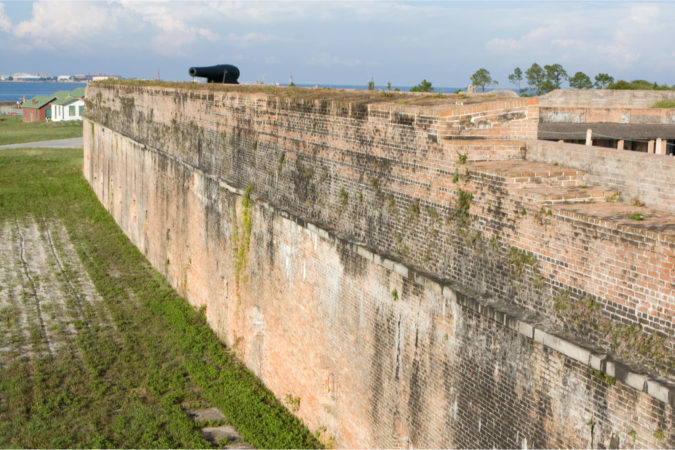 Press release: In the year 2020, more than 4 million visitors to Gulf Islands National Seashore spent $180 million in nearby communities, according to a new National Park Service report.

The 2020 revenue contributed to 2,390 jobs in the local area and had a cumulative benefit to the local economy of $225 million. In the Florida Areas of the national seashore, visitors spent $142 million creating an economic benefit of $178 million.

Gulf Islands is celebrating its 50th anniversary this year. As the nation’s largest national seashore in the park service, it has tremendous visitation year-round.

“We appreciate the support of our neighbors and are glad to be able to help to sustain our local communities,” said Darrell Echols, GUIS superintendent. “The seashore’s success wouldn’t be possible without all our partners. As the new superintendent I hope to strengthen our relationship with the surrounding communities to enhance the visitor’s experience and preserve the seashore for many years to come.”

The peer-reviewed visitor spending analysis was conducted by economists with the National Park Service and the U.S. Geological Survey. The report shows $14.5 billion of direct spending by more than 237 million park visitors in communities within 60 miles of a national park. This spending supported 234,000 jobs nationally; 194,400 of those jobs are found in these gateway communities. The cumulative benefit to the U.S. economy was $28.6 billion.