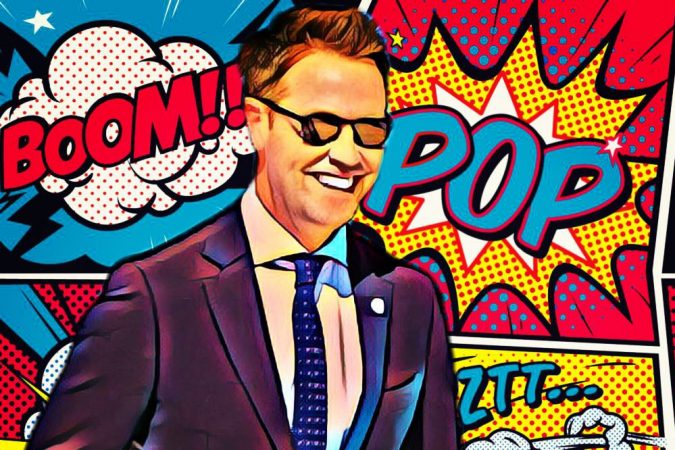 Former Pensacola Mayor Ashton Hayward was listed as a team member in the press release.