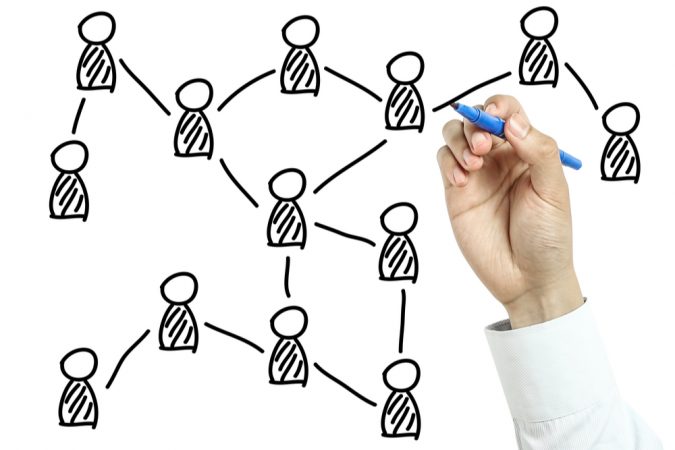 Last week, Hemmer Consulting LLC and 68 Ventures LLC offered to buy 400 acres of OLF-8 for $16 million, leaving only 80 acres for commerce park and 50 for public use. The developers agreed to follow the DPZ master plan approved by BCC. Based on the land allocated for the commerce park in its letter of intent, the developer appeared to want the BCC to choose either the Village or Market option.

In early June 2018, Developer Fred Hemmer of Hemmer Consulting LLC approached the Escambia County commissioners with a conceptual drawing that showed half of the site being developed for multi-family homes, apartments, residential and a hotel. (see comments under Bergosh blog post).  In the comments, Hemmer said the layout “was not a ‘plan’ or ‘vision’ but rather a depiction from somebody else that was to stimulate discussion.”

At July 2, 2018 candidate forum for the District 2 commission race, Commissioner Doug Underhill said that he favored selling OLF-8 so the county could get back its $17 million. Eighteen days later, two LLC’s run by Hemming – Clearwater 102 LLC and Clearwater 201 – contributed $10,000 to the Integrity in Leadership Pac that mailed out a flyer against Underhill’s opponent, Alan McMillan. 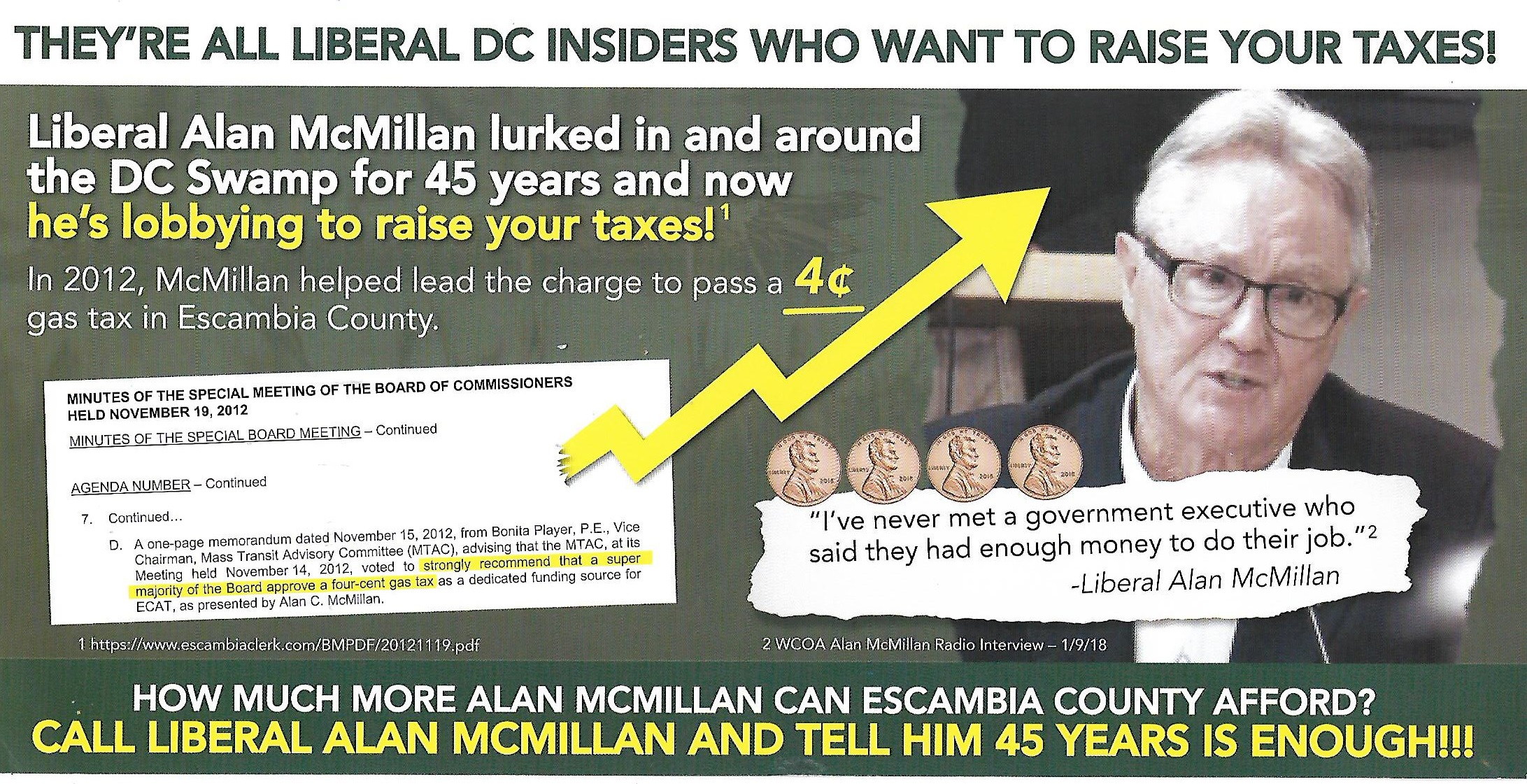 There’s nothing wrong about Hemmer wanting a piece of OLF-8 to make money or with him helping the one commissioner who liked his idea get re-elected. McMillan had plenty of PAC money. However, the public has a right to see the dots and connect them.

Or maybe it doesn’t take spending $2 million for a “world-class” consultant to come up with a master plan, just give a sharpie and cocktail napkin.