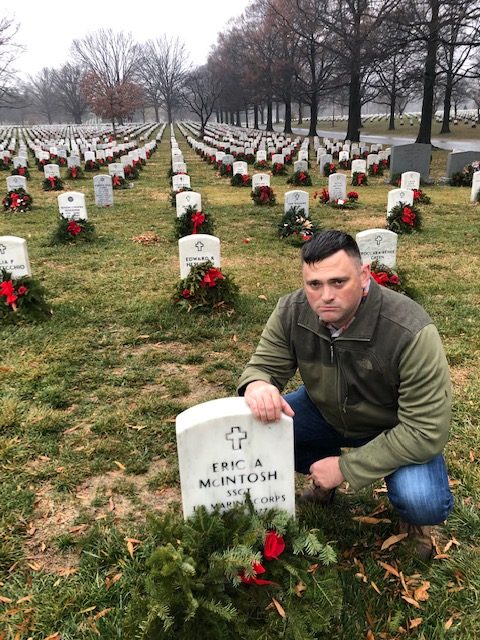 Heroism has been on my mind a lot lately. In late November, a good friend, Tristessa Osborne, introduced to retired Marine Lt. Col. Andrew Del Gaudio. He served in combat in Ramadi, Iraq and was awarded the Bronze Star with Combat “V” and the Purple Heart. Del Gaudio is member of Escambia and Santa Rosa counties’ Military Order of the Purple Heart, Chapter 566.

We talked about leadership, combat and heroism. Del Gaudio shared how he and a team of military veterans at Aylstock Witkin have been helping their fellow service men and women.

A few days later, we had a terrorist attack on the Naval Air Station. In the days, I talked with some of those that responded to active shooter incident. I realized many of those answered the call out weren’t much older than those killed. The Escambia County Sheriff’s Office’s awards ceremony was an important step in the telling their stories and recognizing their bravery.

If you have the time, please read Still Fighting and Honoring Heroes.