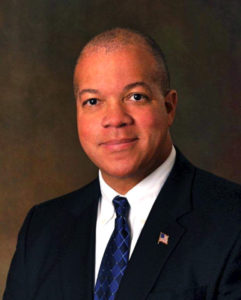 Rep. Mike Hill, R-Pensacola Beach, on Tuesday proposed a constitutional amendment that would lead to the return of an elected secretary of state who would serve on the Florida Cabinet.

The proposal (HJR 1129) would ultimately require voter approval if it clears the Legislature during the upcoming session. Under the proposal, Florida would resume electing its secretary of state in 2018. The measure comes after other lawmakers also filed proposals (HJR 767 and SJR 942) that would lead to an elected education commissioner who would serve on the Cabinet.