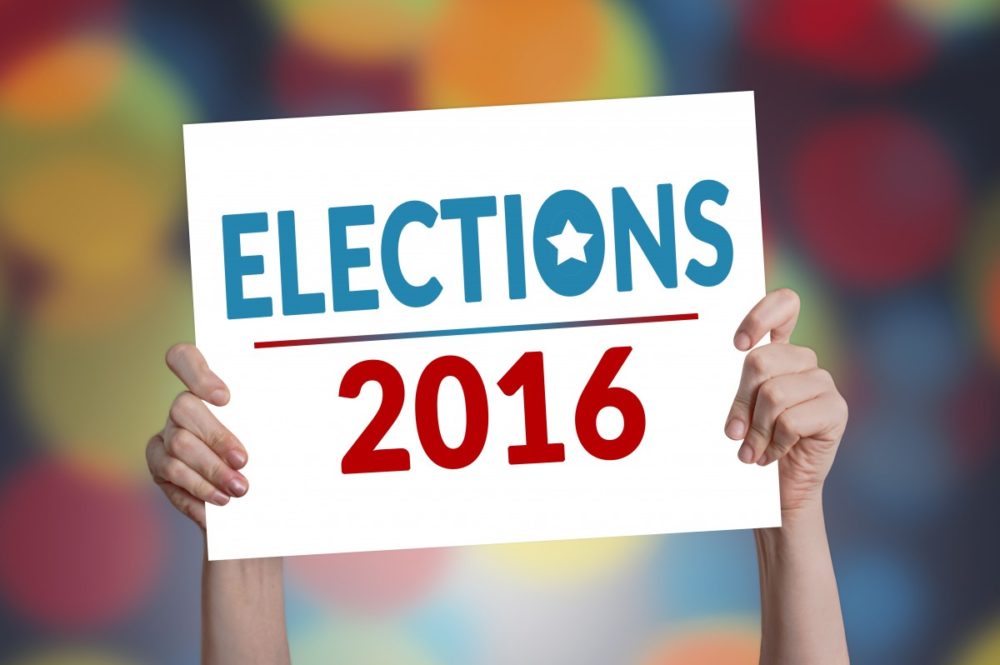 District 3 Commissioner Lumon May won his second term with a similar mandate:

Across the county, other incumbents won their races:

In the races without incumbents, Republicans won:

The lone incumbent to lose was Century Mayor Freddie W. McCall, who lost to Henry Hawkins by 107 votes, 337-230.

1 thought on “In Escambia County, May, Morgan and incumbents win big”