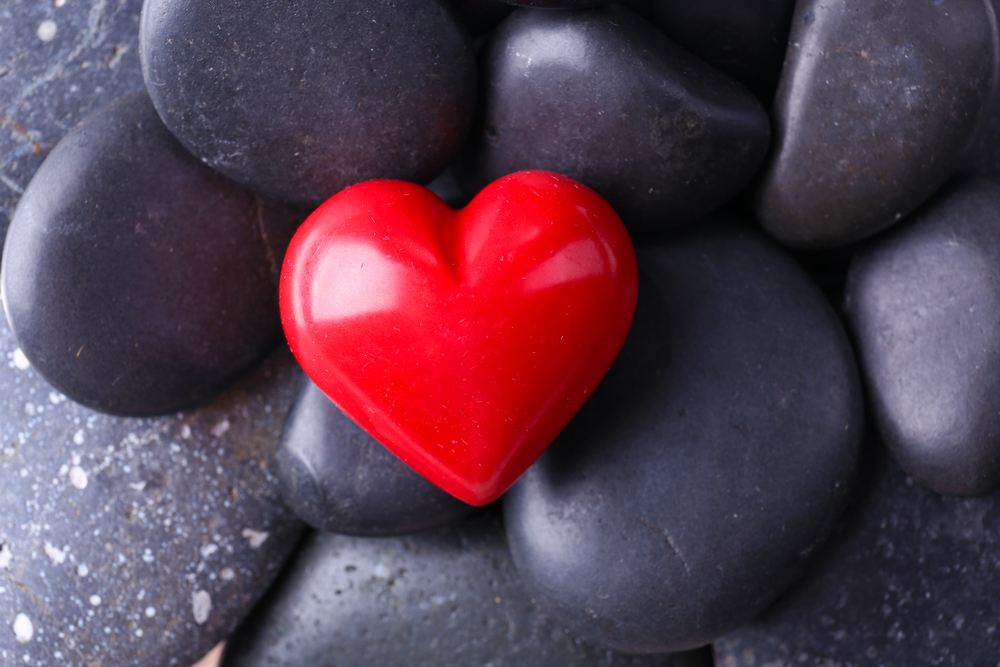 The inaugural Bueno IHMC Medical Conference will be held tomorrow. Dr. Raphael Bueno is the sitting Fred G. Levin Distinguished Chair in Thoracic Surgery and the Chief of the Division of Thoracic Surgery at Brigham and Women’s Hospital.

This will be the first of 10 annual conferences including Dr. Bueno. His visits were included as part of the $2 million gift Fred L. made to Brigham and Women’s Hospital, last year.

Dr. Raphael Bueno is the sitting Fred G. Levin Distinguished Chair in Thoracic Surgery and Lung Cancer Research, is the Chief of the Division of Thoracic Surgery at Brigham & Women’s Hospital, Professor of Surgery at Harvard and was the first surgeon in the world to use image-guided video-assisted thoracic surgery on lung cancer patients. He also brought to Israel the use of minimally invasive esophagectomies. His research and publications on mesothelioma and lung cancer are recognized on an international basis. These feats are game changers in the treatment of thoracic cancers.

To have him come to share with our medical community will hopefully allow Pensacola to continue to grow in its thoracic care and cause more lives to be prolonged and saved.

Similarly, Dr. Ford is an innovator of the first order. He was described in Florida Trend as one of Florida’s most influential citizens working in academia, is a member of Florida’s Inventor’s Hall of Fame, received NASA’s highest honor – the Distinguished Public Service Medal and was appointed to the National Science Board when nominated by President George W. Bush.