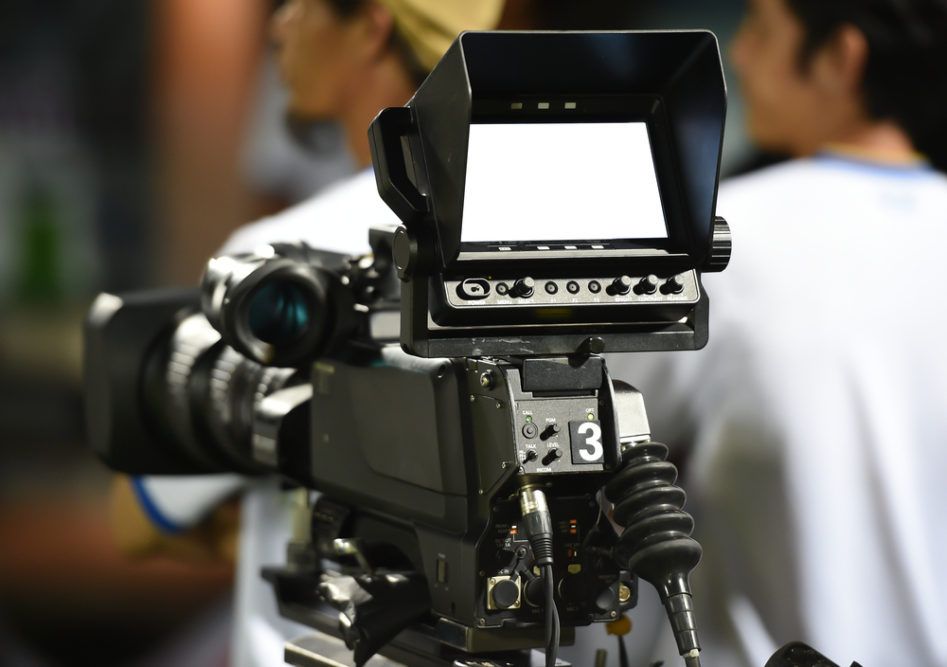 “Once again, the polls suggest a tight race between Donald Trump and Hillary Clinton in the crucial swing state of Florida. From North to South, the state has a diverse population, both racially and politically.”

My interview last night on “The John Batchelor Show:”