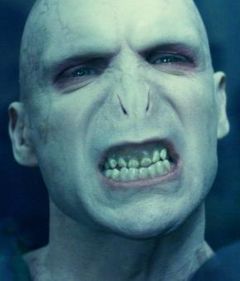 This afternoon on Fox News Florida Gov. Rick Scott announced his intentions to continue to purging the voter registration books.

“..this afternoon we will file a lawsuit the secretary of State of Florida against the Department of Homeland Security to give us the database,” said Scott. “We want to have fair, honest elections in our state and we have been put in a position that we have to sue the federal government to get this information.”

Scott wants access to a DHS database that he believes will provide more accurate information on the citizenship status of Florida voters. The Department of Justice has said the voter purge violates federal law and DHS has said that they will not give Florida access to the database while Florida’s dispute with the Justice Department is ongoing.

How will the Hispanic voters in the state react to a witch hunt that appears to primarily aimed at them? Scott may be handing the presidential election to the Democrats.