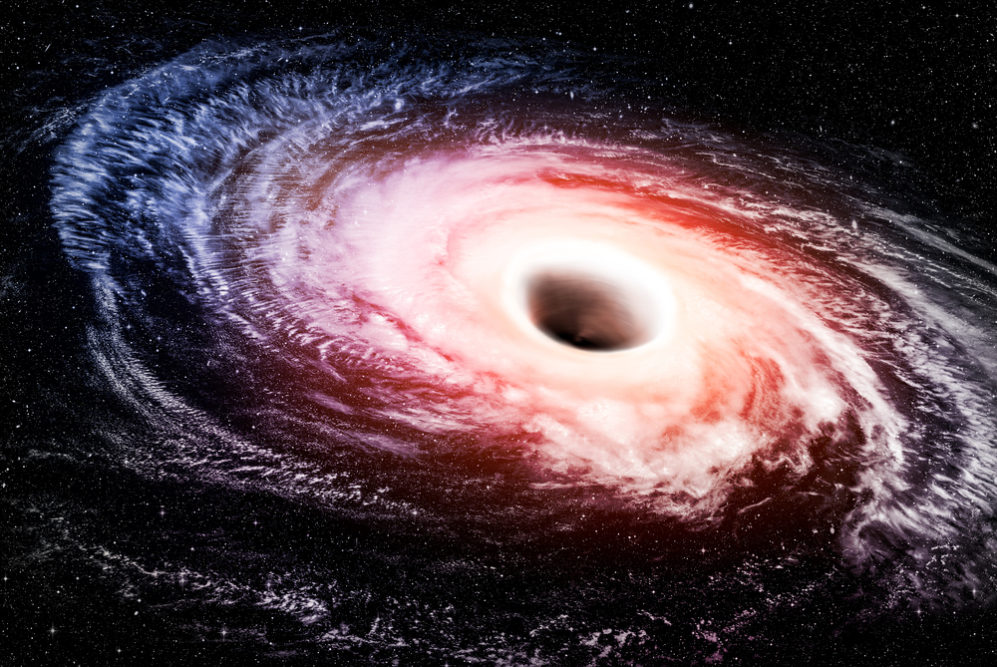 No, the black hole that is sucking up all the increases in county revenues over the past four years is the Escambia County Jail, and until the Board of County Commissioners works out with all the other stakeholders a way to better manage its criminal justice system the county’s detention department will continue to suffocate county government.

When the Sheriff David Morgan last ran the Escambia County Jail in 2013, his budget for the jail was $28.3 million. In June 2013, Morgan and the BCC reached an impasse over how to respond to DOJ investigation of jail operations and the county took over detention operations, effective Oct. 1, 2013.

To blame the unprecedented budget jump on the April 2014 jail explosion or the cost of housing 200 prisoners in Walton County would be taking a simplistic approach to a much more complex issue that requires cooperation and collaboration between the county, local judges, state attorney’s office, sheriff’s office, Pensacola Police, public defender’s office and even the health department.

Yesterday, I sat down with Assistant County Administrator Amy Lovoy and Corrections Financial Manager Whitney Lucas to review the causes of the huge budget increase.

During the last year that Sheriff Morgan ran the county jail, the average daily census was 1,351 prisoners. On Monday, July 10, the county’s detention facilities handled 1,581 men and women, a 17-percent increase over the Morgan era. The prisoners are spread over five facilities, including Walton County’s jail.

The main jail, often referred to as “Castle Grayskull,” was built in the mid-1980s to house 798 inmates. On July 10, the facility had 1,011 prisoners crammed into its cells.

Lucas pointed out that today’s prisoners have significantly more costly health issues than four years ago. The number of prescriptions for HIV-infected prisoners have increased 39-percent since FY 2014, but the costs of those medications have jumped 188-percent over the same period.

“In May 2017 alone, HIV medications accounted for 2-percent of our prescriptions and 68-percent, $112,226, of the prescription expenditures, and that’s just one month,” said Lucas. “For the 2015 calendar year, we had 10 inmates requiring dialysis. We have had 390 dialysis treatments this year at the cost of $650 per treatment.”

The county has little control over the number of prisoners in its detention system. Over 70-percent of the inmate population is awaiting trial – about 7 percent are in jail on bonds of $1,000 or less. If we could keep the prisoners awaiting trial for petty crimes out of jail and in other programs, the taxpayers wouldn’t have to pay for their medical care and other needs.

“Most of our sick prisoners would qualify for Medicaid or Medicare to pay for their prescriptions, dialysis and hospital care,” said Lovoy, “but they lose federal coverage when they’re in jail. The county taxpayers pick up the medical bills.”

For Escambia County to rein in its detention costs, all the stakeholders need to be at the table to hammer out solutions. The sheriff’s office, PPD, judges, state attorney’s office, public defenders, and the county health department need to sit down with county officials and see what can be done.

Lovoy said, “All parties need to come together and address the county’s corrections issues. No one entity can successfully tackle it alone.

The question is: Can all stakeholders put their egos aside and work together to manage Escambia County’s criminal justice system?

This dysfunction is costly.

From: “Joy A. Tsubooka”
Subject: Jail Story
Date: July 11, 2017 at 9:53:13 PM CDT
To: Rick Outzen
Rick,
Can you correct this statement for us?
“For the 2015 calendar year, we had 10 inmates requiring dialysis. We currently have 390 inmates on dialysis at the cost of $650 per treatment.”
I should be patients needing 390 treatments this year.
Whitney says sorry for the confusion, she should have clarified better. As you know, one patient needs multiple treatments and she switched counters instead of giving you apples to apples.
Thank you!
Joy Tsubooka
Community & Media Relations Manager

Update: On Wednesday morning, we sought clarification of the percentage of prisoners in jail with bonds of $1,000 or less after a reader told us that some prisoners may have a $500 bond for a lesser crime, such as pot possession, but also have a much larger bond for another offense.