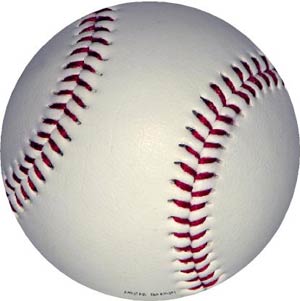 Bell, 47, spent last season as the Pittsburgh Pirates’ hitting coach under manager Clint Hurdle. He was Arizona manager Bob Melvin’s bench coach from 2005-2006, then from 2007-2009 served 3 seasons as a spring training advisor for the Diamondbacks. In 2012, Bell was the hitting coach for the Southern League champion Mobile Baybears. In 18 Major League seasons, the 2-time National League All-Star infielder hit .265 with 195 HR and 860 RBI for the Cleveland Indians, Pirates, Kansas City Royals, Diamondbacks and New York Mets.

Long, 51, spent the last 3 seasons as minor league hitting coordinator for the Atlanta Braves following a 3-year stint as the Pirates’ Major League hitting coach. Before he went to Pittsburgh, in 1999 he was the Philadelphia Phillies’ roving hitting instructor and from 2000-2007 served as that organization’s minor league hitting coordinator. Long has 11 years of minor league managerial experience, all in the Los Angeles Angels of Anaheim organization, and 3 times was voted his league’s Manager of the Year. The former switch-hitter was selected by the San Francisco Giants in the third round of the 1983 draft and played 3 seasons in their farm system.

Benavides, 47, will spend his first season on the Major League coaching staff and will focus on infield instruction. He spent the previous 15 years in the Reds’ minor league system, including the last 6 as player development field coordinator. In 2003 he served as a coach with the Major League club from August 5 through the remainder of the season. Benavides played in the majors for the Reds (1991-1992), Rockies (1993) and Expos (1994).