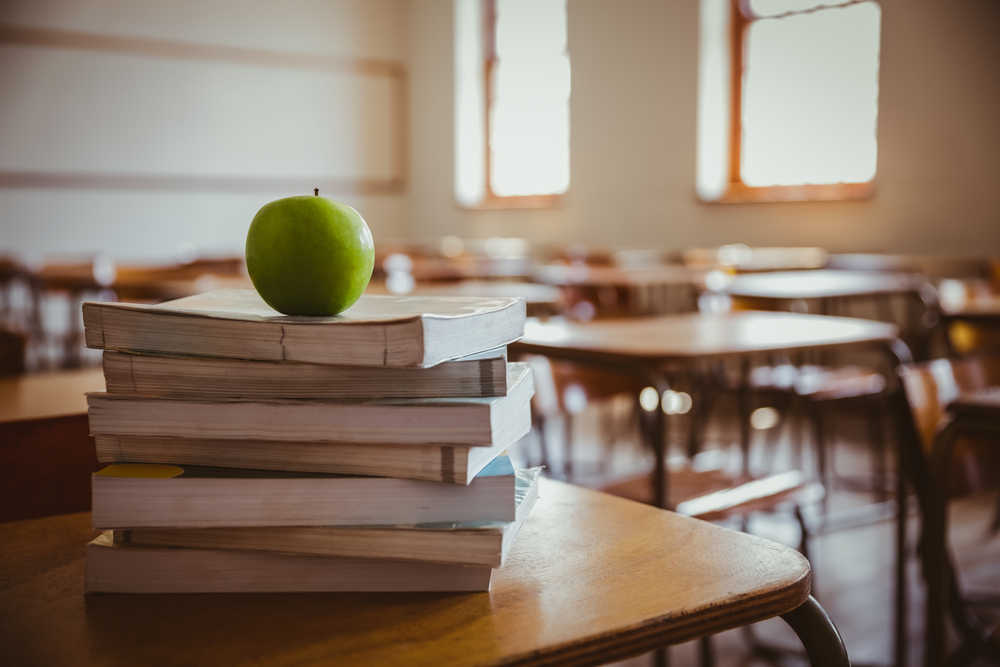 In his last full year in office (2007-08), School Superintendent Jim Paul had 20 ‘A’ schools. Of his 34 elementary schools, 19 were ‘A’ or ‘B’ schools – 56 percent. Four of his nine middle schools earned ‘A’s and two earned ‘B’s–combined two-thirds of the middle schools. Of his seven high schools, three were ‘A’ or ‘B’ schools.

The decline under Thomas has been steep. The gains made under Jim Paul have evaporated.

Thomas has improved the high school graduation rate over the past few years, but he has done it with students that entered the district’s elementary schools under the Jim Paul administration.

The next superintendent will have to figure out how to increase graduations among students that have been taught in some of the lowest performing elementary and middle schools in the state.