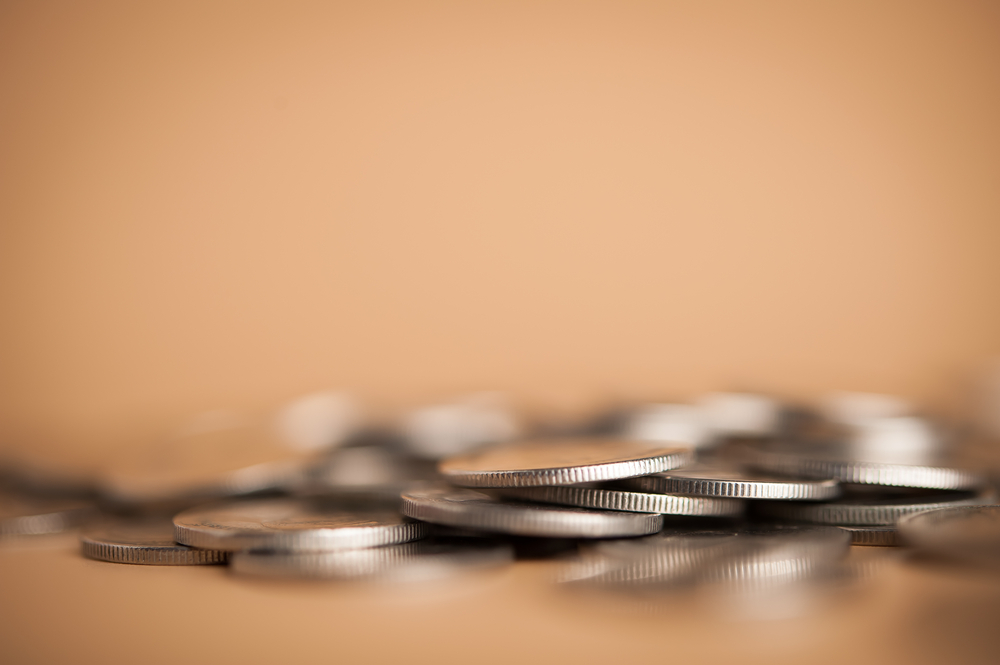 TALLAHASSEE — Just over 6 percent of people who have filed jobless claims since mid-March had received checks as of Sunday, inching up from roughly 4 percent when Gov. Ron DeSantis revamped management of the overwhelmed unemployment-compensation system last week.

A new “dashboard” from the Department of Economic Opportunity was unveiled Monday to provide updates on claims that have flooded the state’s CONNECT unemployment system as businesses statewide have closed or dramatically scaled back because of the novel coronavirus.

The report from the department listed 40,193 people as of Sunday receiving weekly checks of up to $275 from among 652,191 people who had made claims since March 15.

On Thursday, a day after DeSantis removed Department of Economic Opportunity Executive Director Ken Lawson from oversight of the unemployment system, the governor said 33,623 people who had applied for benefits during the slowdown had drawn state checks. DeSantis said at the that more than 800,000 people had applied in the prior month.

The department in a news release said that as of Sunday, 1.5 million claims had been submitted, with a note that people might have submitted more than one application.

Because of problems with the CONNECT system, the state has opened a second online site for applications and started to accept paper applications.

As April got underway, DeSantis set a goal of 80,000 applications being processed a week to reduce a growing backlog.

While in Fort Lauderdale on Friday, DeSantis said fixing the system is his “number one economic priority.”

“The process has gotten better,” DeSantis said Friday. “There’s still more work to do. But we’re doing all kinds of technological upgrades with an eye towards the speed of doing this.”

The Department of Economic Opportunity also said Monday another 23,801 checks had gone out to people who had qualified for money under a new federal stimulus law. The federal payments go up to $600 a week.

Department of Management Services Secretary Jonathan Satter replaced Lawson in charge of the unemployment system. CONNECT cost $77 million to get online in 2013.

“We understand the challenges to the CONNECT system have only added to the stress on Florida families, and my number one goal is to ensure Floridians in need of reemployment assistance get paid, quickly,” Satter said in Monday’s news release.

More than $100 million has been spent to speed up handling of the claims.

In a report released Friday, the state’s unemployment rate jumped from 2.8 percent in February to 4.3 percent in March. But the latest number reflected only the first half of March, just as many businesses were starting to shut down to slow the spread of the virus.

The fact that Florida was not prepared for such a massive influx into the ranks of the unemployed is not surprising said State Rep. Alex Andrade (R-Pensacola), whom Inweekly reporter Jeremy Morrison interviewed early last week as complaints about the unemployment system began to mount.

“That’s just an astronomically higher amount of traffic for this website,” he said. “It just wasn’t built for a pandemic response. We didn’t even see these types of numbers during the housing crisis. It’s just massive.”

The representative is confident that measures being taken by the state will better prepare Florida to handle the new numbers of unemployed as they attempt to file for benefits. Following its initial falter, the Florida Department of Economic Opportunity announced that it was installing 72 new servers in order to increase capacity for the state’s unemployment website. Further, individuals may now pick up paper applications at CareerSource locations throughout the state, and FedEx is offering free printing and mailing of the applications.

Additionally, Gov. Ron DeSantis has said that people experiencing delays due to technical difficulties could qualify for benefits beginning when they initially attempted to access the system.

“I agree with him,” Andrade said. “You know, your dealing with this, your inability to access our website due to failure of the website should not prevent you from accessing the unemployment that we as a state have told you you’re entitled to.”

DeSantis has also waived the waiting week typically required by the state before unemployment benefits kick in and the requirement for individuals filing for unemployment to enroll in Employ Florida and report regular attempts to contact potential employers. Andrade also agrees with lifting those requirements, on the grounds that the challenges of the moment call for such action.

However, Andrade didn’t support requests by Democratic lawmakers and others to increase the state’s $275-weekly cap on benefits or extend the state’s 12-week limit for benefits. He said it was still too early to discuss such changes.

“I mean, 12 weeks is three months. We’re still in the first month,” Andrade said, noting that businesses could soon reopen. “If, in two months, the circumstances merit it there’s always an opportunity to go back during session and change policy.”