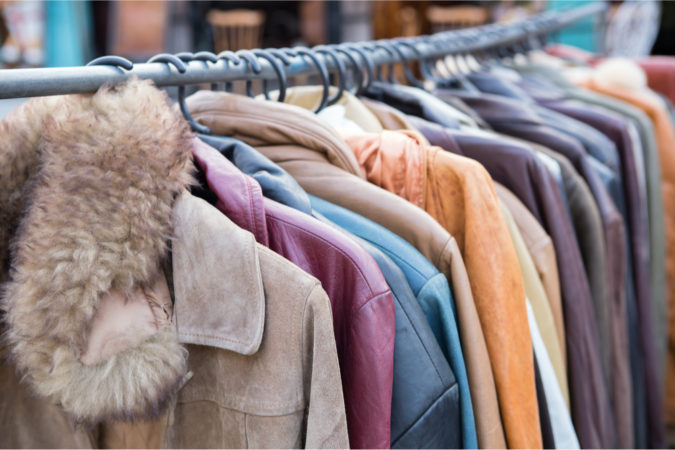 Press Release:If you were lucky enough to be in attendance at the last Jokes for Coats performance, you know what the hype is all about.

The first Jokes for Coats surely brought the laughs, but it also brought out a lot of kindness. A whopping 30 coats were donated at that event, that were then taken to the Waterfront Mission. Because of this outpouring of community support, the coat drive is back with Jokes for Coats 2.0.

This month we are back with more laughs at the SCI Building, and you don’t want to miss it. On Saturday, Jan. 11, Jokes for Coats 2.0 will feature comedian Ron Feingold, who has opened for acts like REO Speedwagon and Grand Funk Railroad. Feingold is a master impressionist and talented musician who hilariously merges the two skills. Check out the video below to get a taste of what he will be bringing this weekend.

We have not one but two hilarious folks gracing the SCI stage on Saturday night. Dawn B has taken the comedy scene in Chicago and New York City by storm and now she will be bringing her unique brand of comedy to Pensacola.

Just like our show in November, if you bring a coat to donate, you will get a discount on your ticket for the next comedy show. If you donated a coat at our first show, don’t forget to bring your discount card for this one.