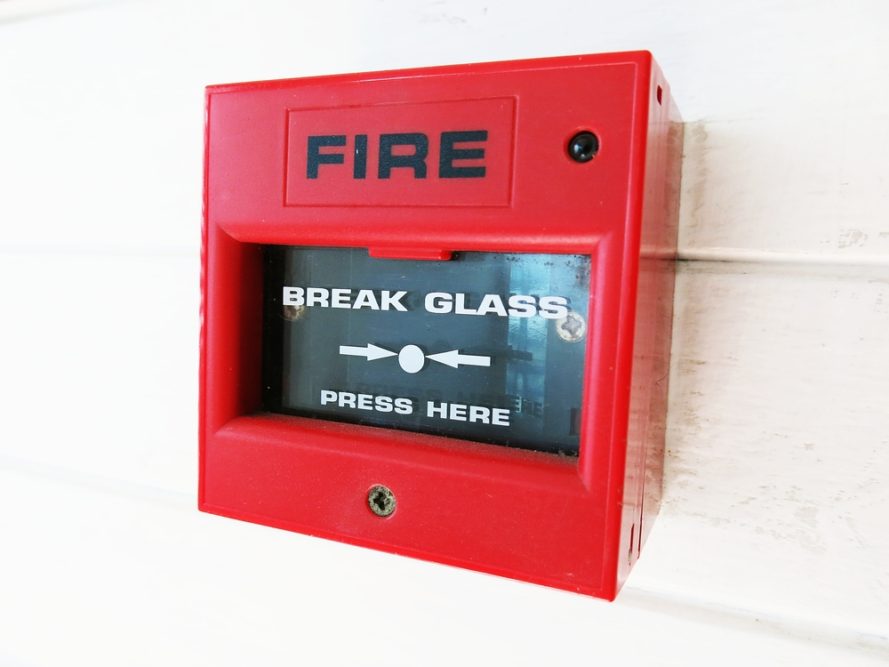 Escambia County is in the midst of an investigation of harassment of a former female professional firefighter in its Escambia Fire Rescue Department. To date, Fire Lt. Joseph Martin has been given a Letter of reprimand, Firefighter Christopher Watson dismissed, and Chief Patrick Grace relieved of his duties.

The female firefighter’s name has been redacted from the reports. However, Inweekly has obtained her personal journal, 24 pages, in which she documented her experiences working in Escambia Fire Rescue over the past two years.

The first entry is dated June 20, 2015 – before she was hired: “Chief Sanders used terms such as “sexy” and “baby” during the PAT. He told one guy getting his vitals to ‘come one over here and sit down by this sexy thing.'”

According to the journal, it was Chief Sanders who later gave the prospect her “sexual harassment” talk – “there would be a certain level of sexual harassment I would have to deal with,” I would not report it,” “I needed to feel comfortable enough to confront the other firefighter and tell him to stop.”

On Oct. 24, 2015 – her first day of work: Lt. Akerman reportedly told her, “None of the battalion chiefs want you. Chief Hollingsworth got stuck with you because he’s the newest battalion chief. You were sent to St. 19 so no one has to deal with you or train you.

While at St. 19, Firefighter Reed used “Bitch” as a nickname when he referred to her. Reed later give her a City of Pensacola job application and told her to go work there. She later writes that an application was also placed on her bed at St. 12 when she was out on a medical call.

She wrote about the station conditions: “On too many occasions to count I’d find toilets not flushed with feces and/or urine on the floor where it was obvious it was an intentional mess. The female bathroom was normally designated the lieutenant’s bathroom.”

She wrote: “In almost two year I have only spent six weeks total with two different fire officers that would stand up and protect me from issues like I experienced. The rest of the time I’ve been stuck with known problems. These crews include but are not limited to known drug and alcohol problems, disciplinary actions, suspensions, and pure laziness.”

She added, “I love my job because I get to help people…But this is not the fire service that I signed up for. I’ve worked for a fire department before and it was not anything like this. I was never given a chance to succeed here.”

3 thoughts on “Journal documents a litany of harassment allegations”