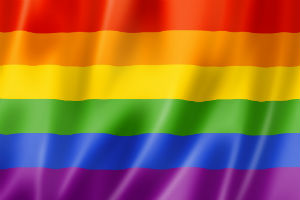 A federal appeals court this week dismissed Florida’s legal fight about same-sex marriage and said a lower-court judge should consider questions about whether the state is required to pay attorney’s fees for plaintiffs.

The U.S. Supreme Court in June effectively resolved the appeals when it ruled that same-sex couples across the country have a fundamental right to marry. Legal wrangling continued in the Florida cases, however, with attorneys for the plaintiffs alleging that Bondi’s office was trying to avoid the state having to pay legal fees associated with the appeals.

A panel of the appeals court Monday issued a two-paragraph order that formally dismissed the appeals and sent the issue of attorney’s fees to the lower court for consideration.