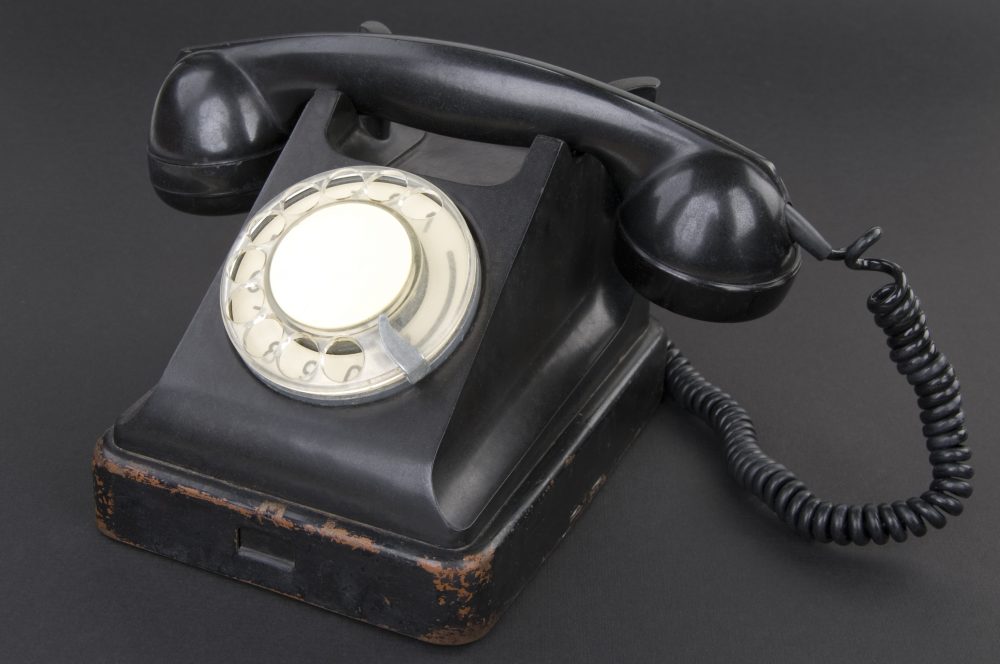 Landlines are quickly going the way of rotary-dial phones in Florida.

A state report released this week showed that large numbers of Floridians continue unplugging the types of phone lines that were a fixture of life for decades. Instead, they are reaching into their pockets for mobile phones or using internet technology to chat with friends and family.

The report, released by the Florida Public Service Commission, said an estimated 51 percent of homes in the state were wireless-only in 2015. Meanwhile, the number of traditional residential wirelines in the state dropped 15 percent from 2015 to 2016.

The shift away from traditional residential lines has particularly affected the three largest carriers — AT&T, CenturyLink and Frontier, which acquired Verizon’s landline business in the state. Along with using more wireless phones, customers also have shifted to using a type of internet technology known in the telecommunications world as “Voice over Internet Protocol.”

The report, produced each year by the Public Service Commission, said consumers are “able to find comparable services at reasonable prices” through the different types of technologies and providers in the industry. The report said there are an estimated 21.1 million wireless phones in Florida and 4.2 million Voice over Internet Protocol subscribers — while the state’s population was 20.6 million last year.

“Access lines for both residential and business customers have maintained a steady decline over the past several years,” the report said. “This contrasts with the continued growth in wireless-only households. While declines have occurred in the business market, they are partially offset by significant growth in business VoIP lines. Carriers are managing the shifts in market conditions by bundling services and providing a variety of pricing plans in an attempt to meet consumer demand and expectations.”

AT&T and Frontier saw significant drops in their residential wireline businesses in 2016, while CenturyLink has fared better, the report said.

“This may be a result of CenturyLink’s ability to mitigate its decline in residential access lines or because it serves rural areas with less competition,” the report said. “Continuing a five-year trend, CenturyLink experienced a 6 percent decline in residential access lines during 2016, while AT&T declined 22 percent and Frontier declined 25 percent for the same period.”

1 thought on “Landlines continue to disappear around Florida”