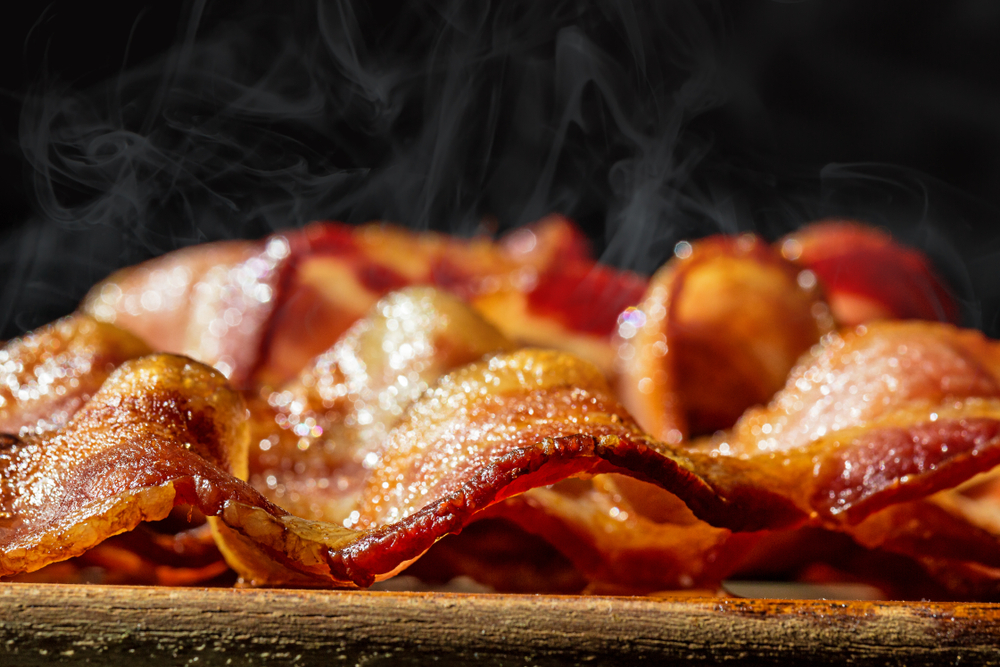 In the House, the proposals total more than $3.13 billion. Senators are pursuing $1.8 billion.

Many of the proposals have been submitted in both chambers. In the House, members must submit each request as a bill. In the Senate, each request is filed as a local funding request but not as a bill.

Most requests won’t get included in a final budget that House and Senate leaders will finalize near the end of the 60-day session, which starts Tuesday.

Critics have long labeled such funding requests as pork or “turkeys,” with the group Florida TaxWatch going so far each year as to release a “turkey list” of questionable projects that wind up in the final budget.

This year’s asks are highlighted by more than $600 million sought to help Northwest Florida communities recover from Hurricane Michael, which caused billions of dollars in damage when it crashed through the region in October.

The smallest request (HB 4569) is for $10,000, by Rep. Jackie Toledo, R-Tampa. The money would help guardian advocates for dependent children with developmental disabilities. The request is among 35 Toledo has made for the Tampa Bay region that collectively ask for $36 million.

Among the top funding requests heading into the 60-day session on Tuesday:

— $38.1 million for utility and infrastructure improvements at the University of Florida (HB 3031 and Senate request number 1901.) The proposal by Rep. Chuck Clemons, R-Newberry, and Sen. Keith Perry, R-Gainesville, is intended to “address critical deferred maintenance issues as identified by independent consultants,” according to the Senate proposal.

— $31.52 million, for a Sumter County Multi-Purpose Event Center (HB 2485 and Senate request number 1121) The measure by Hage and Baxley proposes an “enclosed multi-purpose arena to encourage tourism and economic development in Sumter County and surrounding communities, while expanding the overall capacity of local government to support disaster recovery operations.”

— $30 million for a multi-purpose community center in Miami-Dade County (HB 2769 and Senate request 1790). Proposed by Rep. James Bush, D-Miami, and Sen. Oscar Braynon, D-Miami Gardens, the center, along with arts and artifacts, would “support education, performing arts programs and other social programs.”

— $15 million for a University of South Florida Sarasota-Manatee Academic STEM Facility (HB 4925 and Senate request 1938). The proposal by Sen. Joe Gruters and Rep. Tommy Gregory, both Sarasota Republicans, is aimed at the planning and design of an academic facility “dedicated to the teaching of STEM related fields and other programs of strategic emphasis.”

— $10 million for a UF Health Jacksonville trauma-center project (HB 3931 and Senate request 1838). The proposal by Rep. Clay Yarborough, R-Jacksonville, and Senate Minority Leader. Audrey Gibson, D-Jacksonville, is touted as helping to modernize the only level 1 trauma center in Northeast Florida.