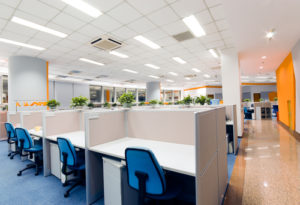 A Florida House Republican wants to phase out a heavily discussed tax on the rental of commercial property over the next decade. Rep. Larry Ahern, R-Seminole, filed a bill (HB 215) this week that would gradually increase exemptions before fully repealing the tax in January 2025. Business groups have lobbied in the past for cutting the 6 percent rental tax but have been unsuccessful.

Ahern’s proposal, which will be considered during the 2016 legislative session, would begin next year by exempting from the tax the first $10,000 in rent that would be subject to the levy. That exemption would increase by $10,000 a year until it reached $90,000 in 2024. The tax would be repealed the following year.

Senate Finance and Tax Chairwoman Dorothy Hukill, R-Port Orange, also has filed a bill (SB 116) for the 2016 session seeking a reduction in the tax. Her bill would trim the tax rate from 6 percent to 5 percent, with the cut taking effect Jan. 1, 2017.