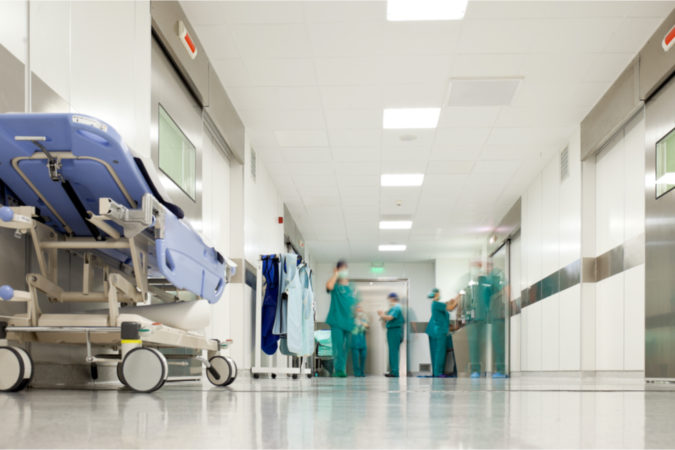 As the coronavirus season has stretched on and the pandemic has only intensified in states such as Florida, local health care facilities find themselves needing to rise to new challenges.

“We are at a point now that we were worried about being in April,” said Dawn Rudolph, president of Ascension Sacred Heart Pensacola, during a Friday afternoon virtual roundtable.

During the roundtable, hosted by the University of West Florida’s College of Business, local healthcare leaders discussed how COVID has impacted their facilities and staff. They referenced an “element of exhaustion” and spoke about the emotional and psychological impact on health care workers, who they fear have the potential to develop PTSD. They described the ongoing and increasing efforts in the fight against the coronavirus as a “marathon.”

Faulkner also noted that it was important for local healthcare officials to confidently navigate the fight against COVID. What West Florida Hospital CEO Gay Nord, described as “calm under pressure.”

“People are looking to us to kind of set the tone of how we’re going to manage this process,” Faulkner said.

Another topic discussed during the UWF roundtable concerned changes local healthcare facilities have found beneficial. For example, some doctors are incorporating telemedicine into their services and even consulting with patients in their vehicles when there are concerns about entering a healthcare facility.

Insofar as impacts on healthcare workers, roundtable participants noted a “mission-driven” mentality and atmosphere where workers are rallying to the meet the moment.

But officials also discussed a scary era in the profession where people are pushed to the limits and work under what Rudolph described as a “fear of the unknown, fear of the next thing coming.”

“They’re tired,” acknowledged Nord. “This is really starting to wear on.”

“I think it’s valuable how the community has wrapped themselves around caregivers,” he said.