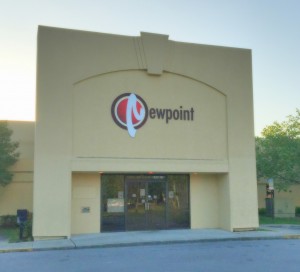 WJHG TV reports that Carla Lovett, vice president of Curriculum for Newpoint Education Partners and Cambridge Education Group, has severed her ties with NEP for whom she has worked since June 20083

Lovett and the staff at Palm Bay Preparatory Academy will take over the management of the Bay County charter school. Prior to working for Newpoint, she was Supervisor of Secondary Education for the Bay County School District from 2005-2008. Read more.

Lovett oversaw the operations of Newpoint’s three Escambia County that are under state attorney’s investigation for grade tampering and misuse of funds. She represented NEP at the school board meetings.

The daily newspaper today reports that 21st Century Academy of Pensacola –the non-profit set up by Newpoint Education Partners to own the Newpoint Pensacola, Newpoint Academy and Five Flags Academy –is being sued by Charter School Capital for not making payments on operating loans tied to the school’s funding through the Florida Education Finance Program.

Also the PNJ reports that the Escambia County School District had found the items purchased with Bay County funds on which I reported yesterday.