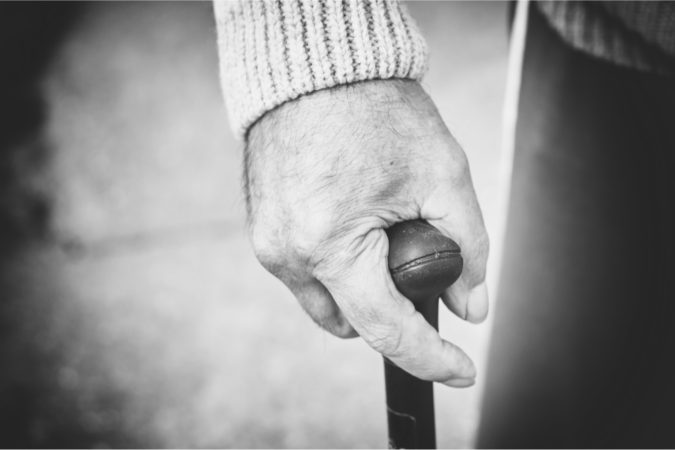 Escambia County has increased by 108 cases – from 46 to 142, a 235% jump.  Escambia has accounted for 10.25% of the new cases in Florida nursing homes over the past week, which has moved the county into the top five for cases in long-term care facilities.

What Does Lanza Think?

As states face decisions on when to reopen, Florida voters say 72 – 22 percent that Florida should NOT loosen social distancing rules by the end of April, according to a Quinnipiac University poll released today.

“The state’s stay-at-home order is scheduled to expire at the end of the month of April, but nearly three quarters of Floridians are not ready to drop their guard,” said Quinnipiac University Polling Analyst Tim Malloy.

It should be noted the letter to the county commissioners from hospital executives saying that it’s okay to re-open the beaches was not signed by Dr. John Lanza, director of the DOH Escambia office. Lanza did sign the letter in March that requested the beaches be closed.

“We’ve not asked, nor have we heard from Dr Lanza regarding that because it felt like he was put in a very difficult position back in late March,” said Baptist CEO Mark Faulkner yesterday at Commissioner Jeff Bergosh’s Facebook event. “So we just thought it would probably be easiest and best to send them from me than being asked to sign or not sign.”

When asked who voters rely on most for accurate information about the coronavirus:

“Voters make it very clear they want guidance on navigating the crisis not from the White House or the State House in Tallahassee, but from public health officials,” added Malloy.

When asked who they rely on least for accurate information about the coronavirus:

Florida voters also do not expect the coronavirus crisis to end quickly:

By NSF Staff
TALLAHASSEE — The Florida Department of Health released updated numbers Thursday morning about the coronavirus in the state. Here are some takeaways:

— 256: Increase in cases from a Wednesday evening count.

— 53: Increase in long-term care cases from a Wednesday evening count.

— 10: Increase in long-term care deaths from a Wednesday evening count.

— 40: Deaths involving long-term care facilities in Manatee, Sarasota and Lee counties, which have the next three highest totals.