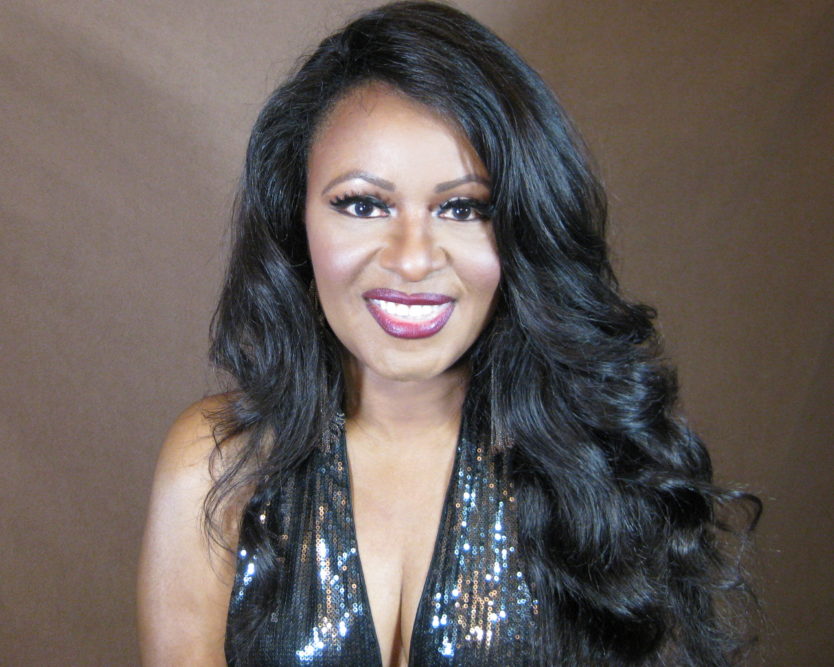 Jazz vocalist Sharon Johnson and the Uptown Trio will entertain during Lyric Libations, The Choral Society of Pensacola’s annual fall fundraiser, set for 7 pm, Friday, Oct. 7 at Blues Angel Music. Tickets are $30 and available at www.Eventbrite.com, by phoning the Society at 850-484-1806, and at the door.

At home in a variety of musical styles, Sharon Johnson has been described as a “charismatic performer…who knows how to charm an audience.” She has traveled the globe, singing with the United States Air Force Band, delighting audiences on cruise lines, and performing in venues ranging from The Mandarin Oriental in Bangkok and the Rixos Borovoe Resort in Kazakhstan to the Hollywood Palladium and the Luxor Las Vegas. Here in Pensacola, Sharon will be backed by the Uptown Trio, featuring guitarist Jim Armstrong, as she sings a mix of moody ballads and upbeat jazz favorites.

In addition to outstanding entertainment, Lyric Libations serves up an array of delicious hors d’oeuvres and tasty beverages in a distinctive setting bursting with musical instruments and gear of all kinds – the showroom of Blues Angel Music. Lyric Libations’ host and sponsor is a 15,000 square foot, full-service, independently owned music store, named one of the Top 100 Dealers by the National Association of Music Merchants for six consecutive years and playing an active force in the area music scene.

At the event, as attendees mix and mingle with other music lovers, they can purchase tickets for the Society’s upcoming season of four concerts, which kicks off on November 3 with Made in America, a program celebrating American music and showcasing another popular vocalist, Holly Shelton. The season also includes the group’s annual performance of Handel’s Messiah; Crowning Glory, a pair of setting of the mass by Mozart and Puccini, and Meditations of the Soul, an evening of serenely beautiful works spanning two centuries.

What: Lyric Libations, the Choral Society of Pensacola’s fall fundraiser