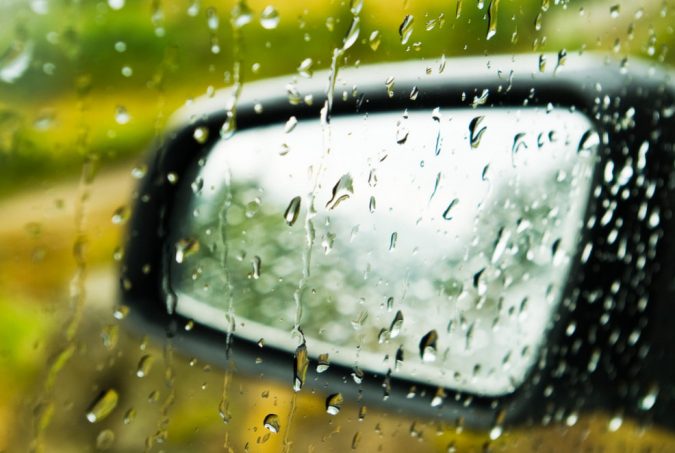 The stormwater pond near the intersection of Market Street and Summit Boulevard is not one of Pensacola City Councilwoman Sherri Myers’ favorite landscapes. It is not, she stresses, among District 2’s more picturesque offerings.

“This stormwater pond is hideous,” Myers said. “It looks like a borrow pit.”

The Market Street stormwater pond was once more or less shaded from sight, but a recent flurry of development in the area has opened up the view.

“Five years ago, it was probably okay for it to be ugly because it was surrounded by trees,” Councilwoman Myers said.

Now, the stormwater pond — which will soon be dug deeper — is circled by a rusty chainlink fence, but that will quickly change. The city of Pensacola has intentions to transform the area surrounding the pond into a greenway.

“I’d say at least a half a mile all the way around,” Myers said. “Just a place to relax and walk around.”

The councilwoman said that she has long wanted to see the area developed into a public space, and that effort has begun to take shape with the recent allocation of $230,000 to the project.

“What the council wants to do is start with this pilot project,” Myers said, explaining that the Market Street greenway project could lead to similar efforts elsewhere in the city.

When completed, Myers envisions the Market Street greenway as a jewel of District 2. A lush public space for people to enjoy. A virtual garden geared toward attracting butterflies and bees — “to make this a pollinator-friendly greenway.”

According to City Council Executive Don Kraher, this greenway project will get underway in the spring, probably April or May. In addition to the planting of trees in the area, the project will also include the installation of a sidewalk.

Councilwoman Myers said that she’s hoping the project will also attract the attention of private investors of the surrounding business community that has evolved near the stormwater pond, who might pitch in for other various elements to enliven the greenway.

“I think that’s going to be an important aspect of the project too because we want this to be a community project,” Myers said, adding that the project has already generated interest. “Maybe they’d put in a bird feeder or a bench — somebody suggested they’d like to put in a little gazebo where people could eat lunch.”