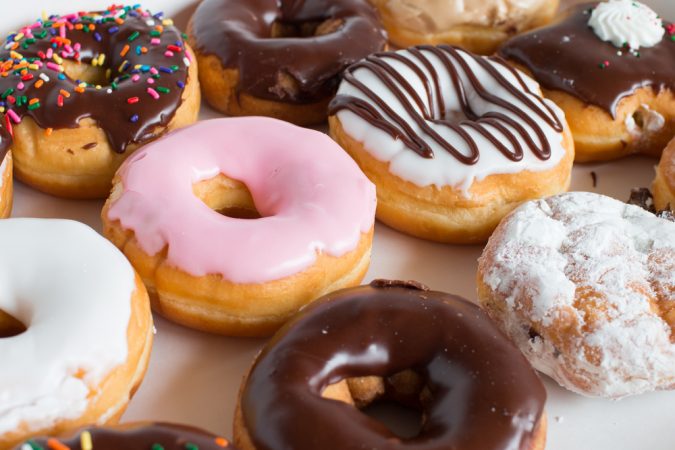 The annual confectionary campaign that raises food and monetary donations to help feed the hungry in Pensacola set a new record last week with 20,233 pounds of healthy food raised and $21,582 donated. That adds up to a total of 34,074 healthy meals to feed the hungry in our community at a time when donations are down due to the cancellation of major food drives such as the National Association of Letter Carriers’ Stamp Out Hunger Food Drive.

To learn more about Manna, the Donut Strike or to make a donation, visit the Manna Facebook page or www.mannahelps.org.