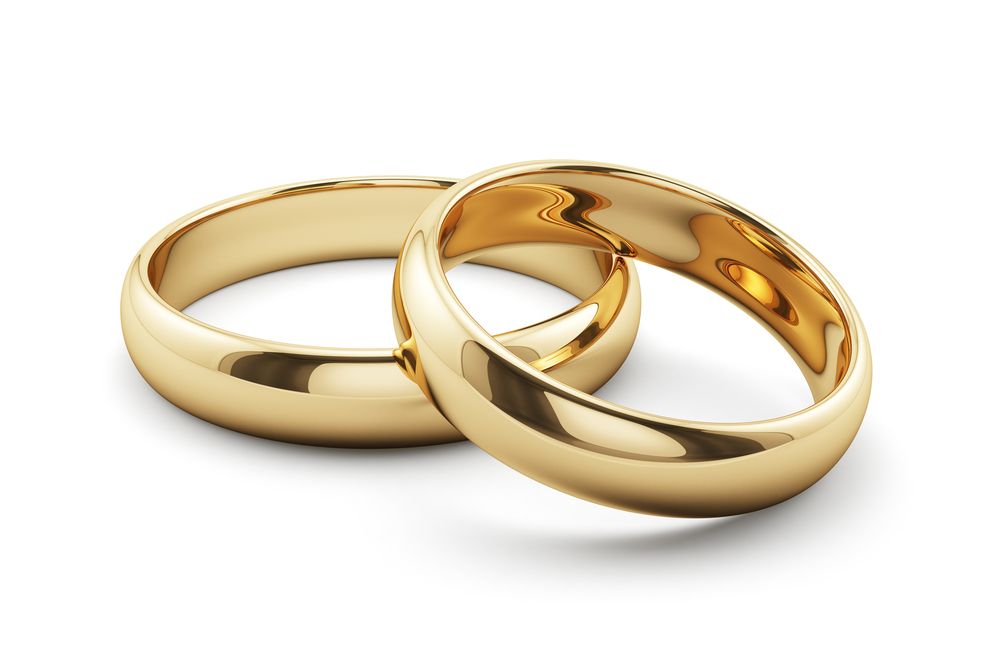 On Tuesday, his co-defendant Krystal Cloud, 40, of Altha, Florida, was sentenced to 24 months in prison for marriage and visa fraud conspiracy after pleading guilty on Dec. 28, 2018. Lawrence Keefe, United States Attorney for the Northern District of Florida, announced the guilty plea and sentence.

Between February 2017 and August 2018, Kolla operated an immigration marriage fraud business in Bay County that recruited U.S. citizens to marry Indian foreign nationals to gain immigration benefits. The majority of the Indian foreign nationals overstayed their Visas or Student Exchange Visitor Program requirements and were unlawfully residing in the United States. The investigation identified over 80 fraudulent marriages that were performed in Alabama as part of Kolla’s scheme.

Cloud is a U.S. citizen who participated with Kolla in the marriage fraud business. After entering a fraudulent marriage in October 2017, she began recruiting U.S. citizens to marry Indian foreign nationals. Cloud directly recruited or participated in the recruitment of 10 or more U.S. citizens from the Panama City area and rural Calhoun and Jackson Counties. She also helped gather personal information so Kolla could create fraudulent immigration forms in order for the Indian foreign nationals to remain in the United States.

Kolla is being detained. The sentencing hearing is scheduled for May 22 at 11 a.m. at the U.S. Courthouse in Tallahassee.