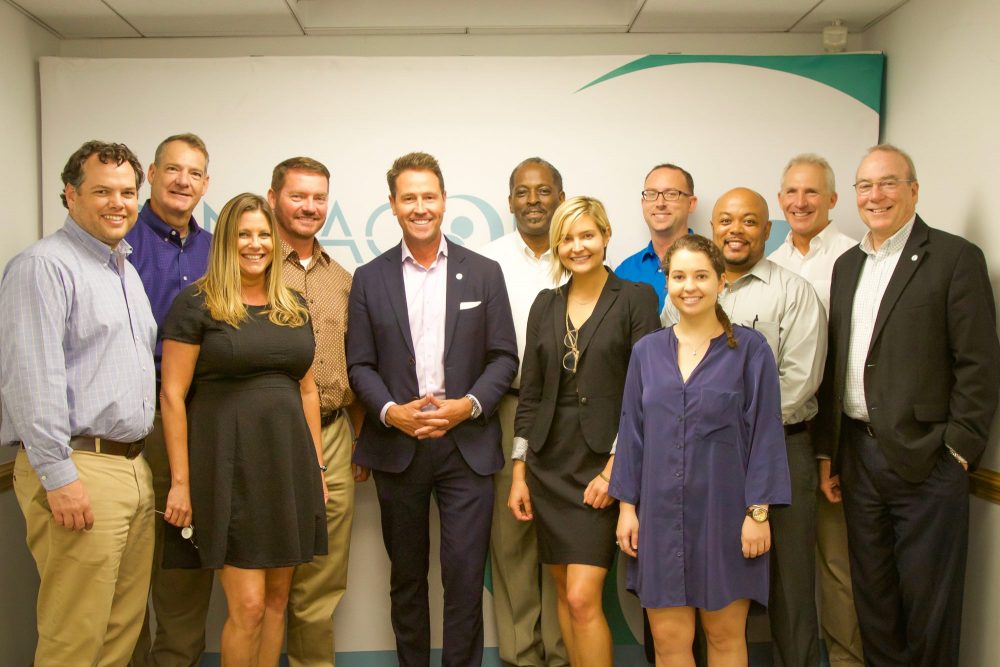 According to the city’s social media, Mayor Ashton Hayward and his leadership team are working on an application for Bloomberg Philanthropies’ 2017 Mayor’s Challenge.

U.S. cities with populations of 30,000 or more are invited to participate. The City of Pensacola was one of the first 300 cities that sent in a RSVP and received an Idea Accelerator workshop yesterday. 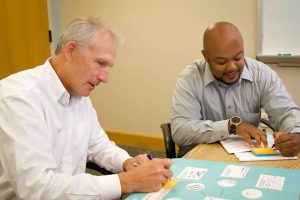 According to web site, the Idea Accelerator workshops are designed to help city leaders strengthen idea development by drawing upon the expertise of the community.

On the city’s Facebook, city officials wrote, “Thank you Anne Stake, facilitator for yesterday’s workshop and for coming to Pensacola. We are excited about the possibilities, and appreciate your time and expertise.”

The mayor will need to submit his best idea in October 2017. The winning ideas must address an
urgent challenge and how the city will tackle that challenge in an innovative way.

In January 2018, Bloomberg will announce the 35 Champion Cities that will be awarded up to $100,000 to begin to bring their ideas to life.

We look forward to reading the mayor’s proposal.